Deputy Minister and Director for EU Affairs Faruk Kaymakcı, with the company of Nikolaus Meyer-Landrut, Head of the EU Delegation to Turkey, visited the Thrace region of Turkey within the context of inspecting EU funded projects implemented in the area, including the Halkalı-Kapukule Railway Line Project. 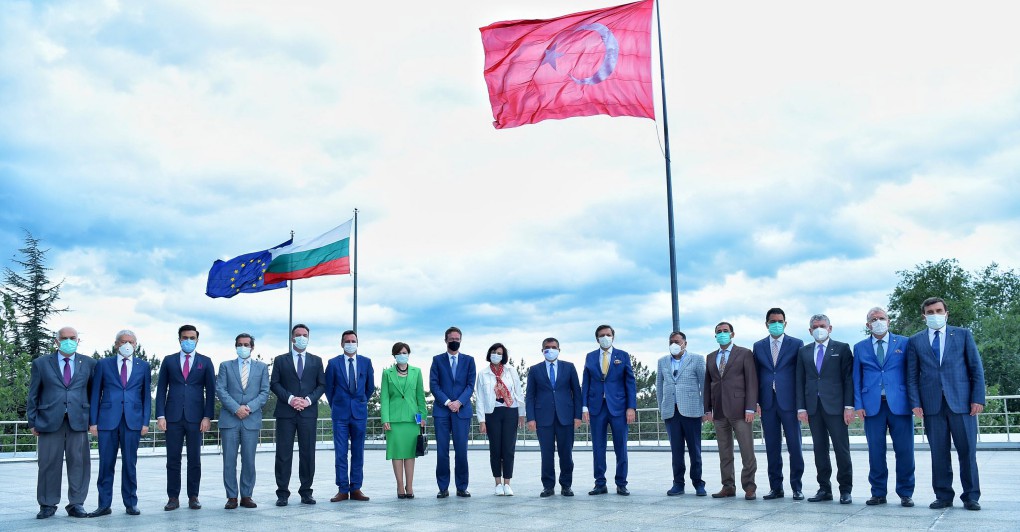 During the first part of the event on 20th of May, the group was greeted by the Deputy Director General of TCDD İsmail Çağlar at the historical Çengelköy Train Station, which was followed by a meeting at the Çerkezköy Organised Industrial Zone, where the needs of our industrialists related to the transport sector were discussed and partnership opportunities under the EU Green Agenda were reviewed. Subsequently, the group travelled to Lüleburgaz and inspected the construction site of Halkalı-Kapukule Railway Line Project. 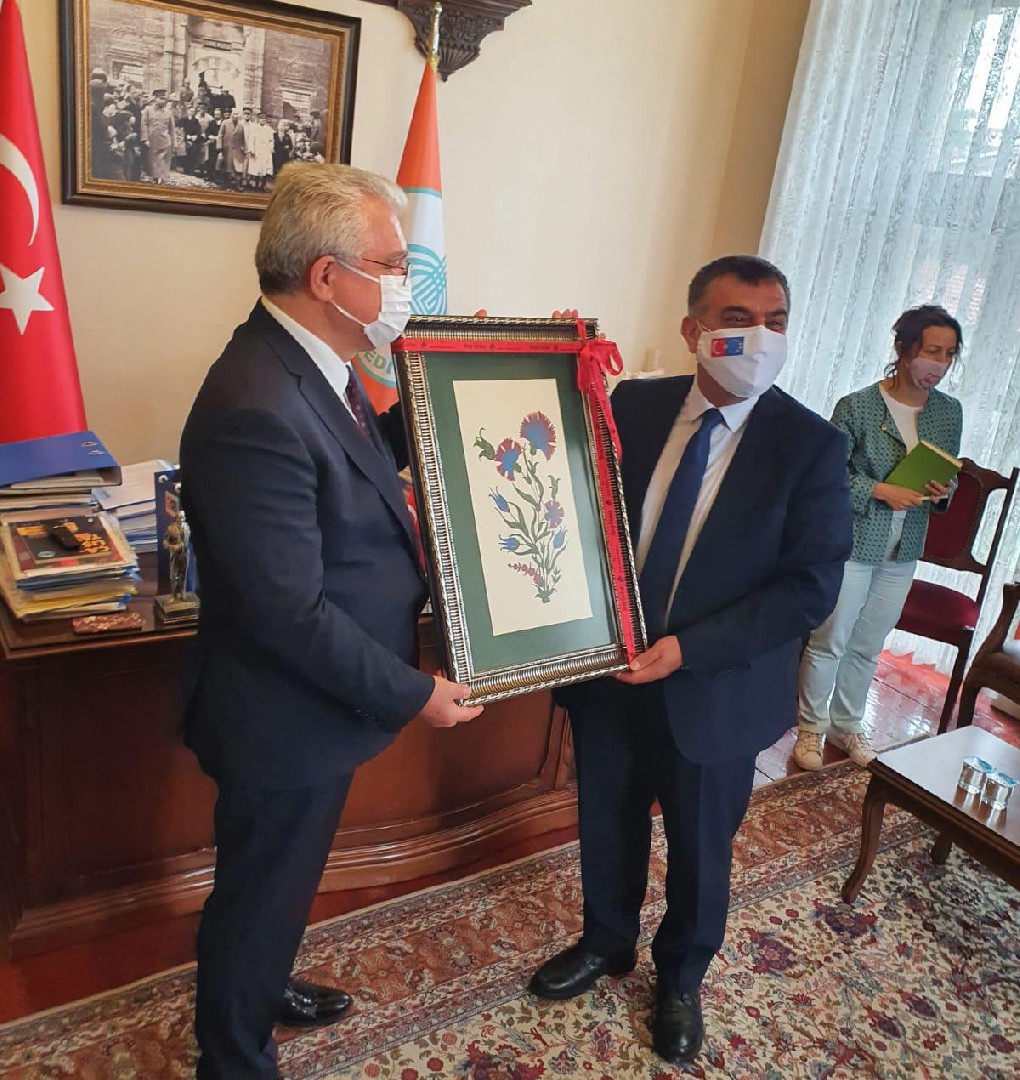 Rifat Hisarcıklıoğlu, President of TOBB, also participated in the event that continued on 21st of May. In this regard, following the meeting with Ekrem Canalp, the group visited various structures restorated within Turkey-Bulgaria IPA Cross-border Programme such as the historical Ekmekcizade Caravanserai, Tourism Center of the Edirne Municipality, and Crafts House of the Chamber of Merchants and Craftsmen. Finally, the Kapıkule Border Gate, modernized in 2009 by the efforts of TOBB, was reviewed on its operation and needs. 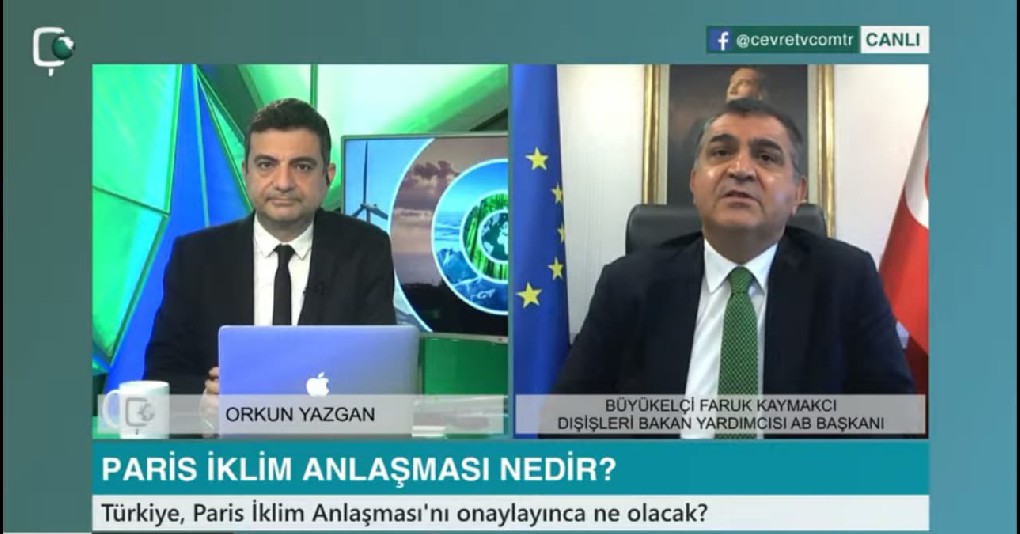 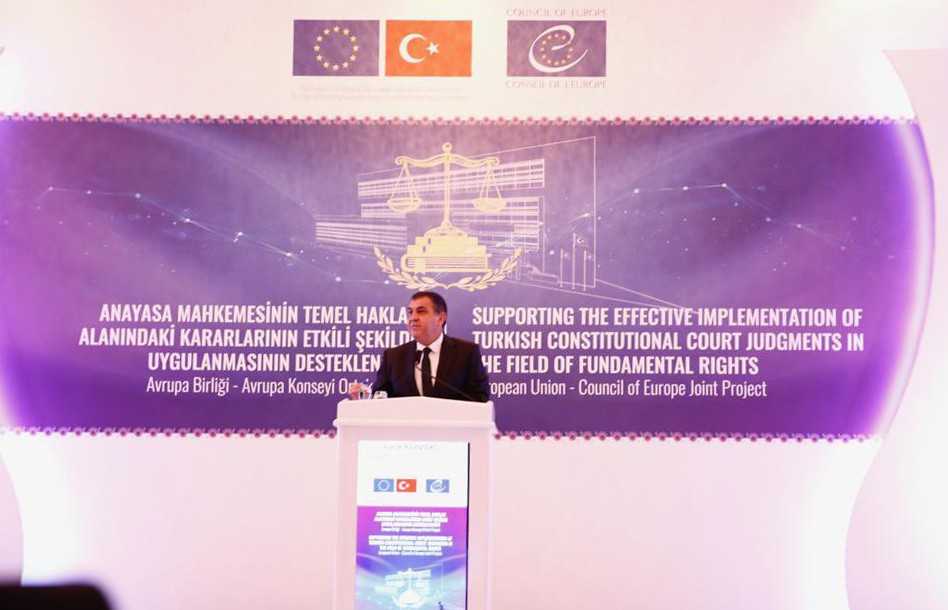 Deputy Minister of Foreign Affairs, Director for EU Affairs Ambassador Faruk Kaymakcı Participated in the Launching Conference of ''Supporting the Effective Implementation of Turkish Constitutional Court Judgments in the Field of Fundamental Rights''Proje

Deputy Minister of Foreign Affairs and Director for EU Affairs Ambassador Faruk Kaymakcı met with Dmitri Croitor, Ambassador of the Republic of Moldova to Ankara 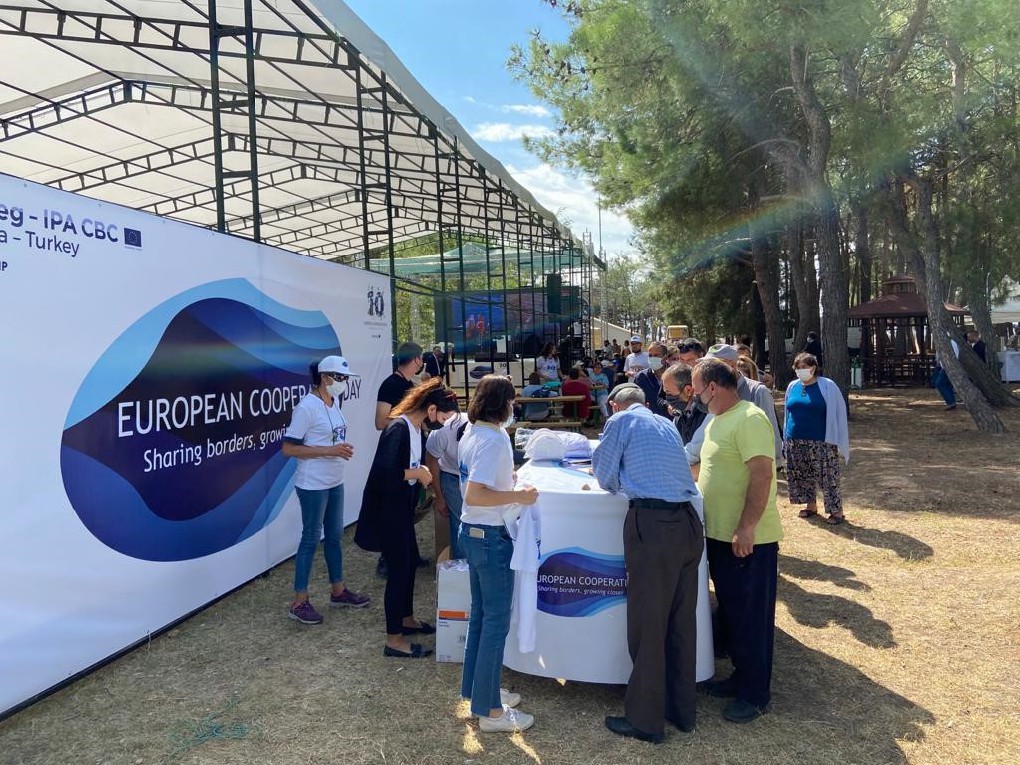