Deputy Minister of Foreign Affairs and Director for EU Affairs Ambassador Faruk Kaymakcı delievered an opening speech in the closing conference of Strengthening Democratic Culture in Basic Education Project, on 21 September 2022. The project was implemented under IPA II Fundamental Rights Sub-field of which the Directorate for EU Affairs actsas Lead Institution. 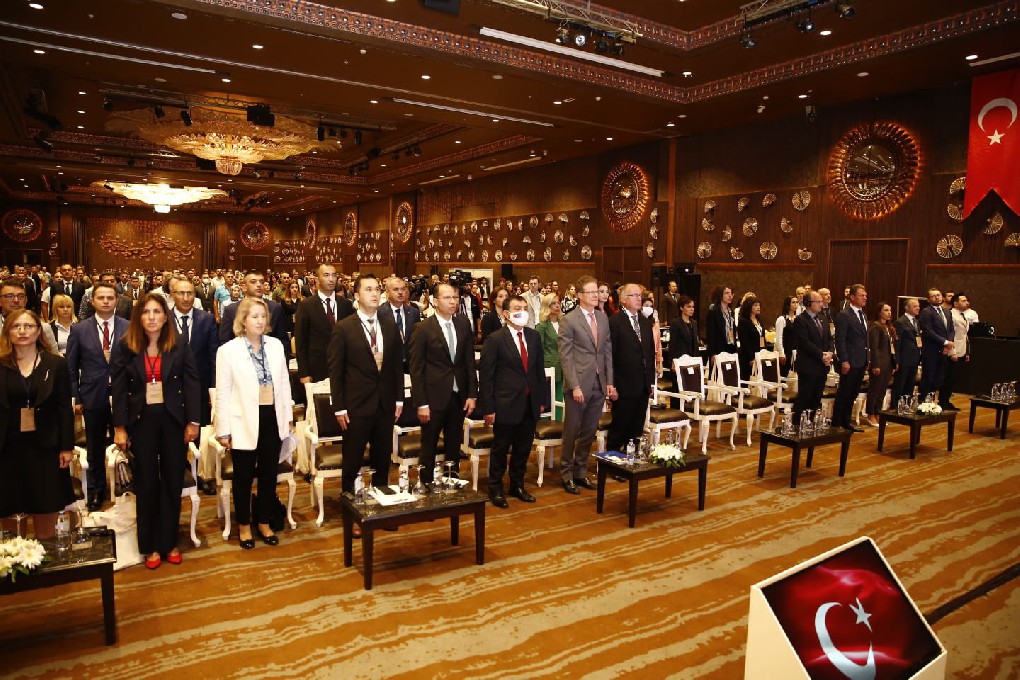 In his speech, Deputy Minister Ambassador Kaymakcı stated that owing to the successfully implemented project by the Ministry of National Education with the support of the Council of Europe, important activities were carried out in a holistic manner with an objective of establishing a democratic culture in schools which would ultimately serve our efforts to further strengthen the rule of law and democracy. 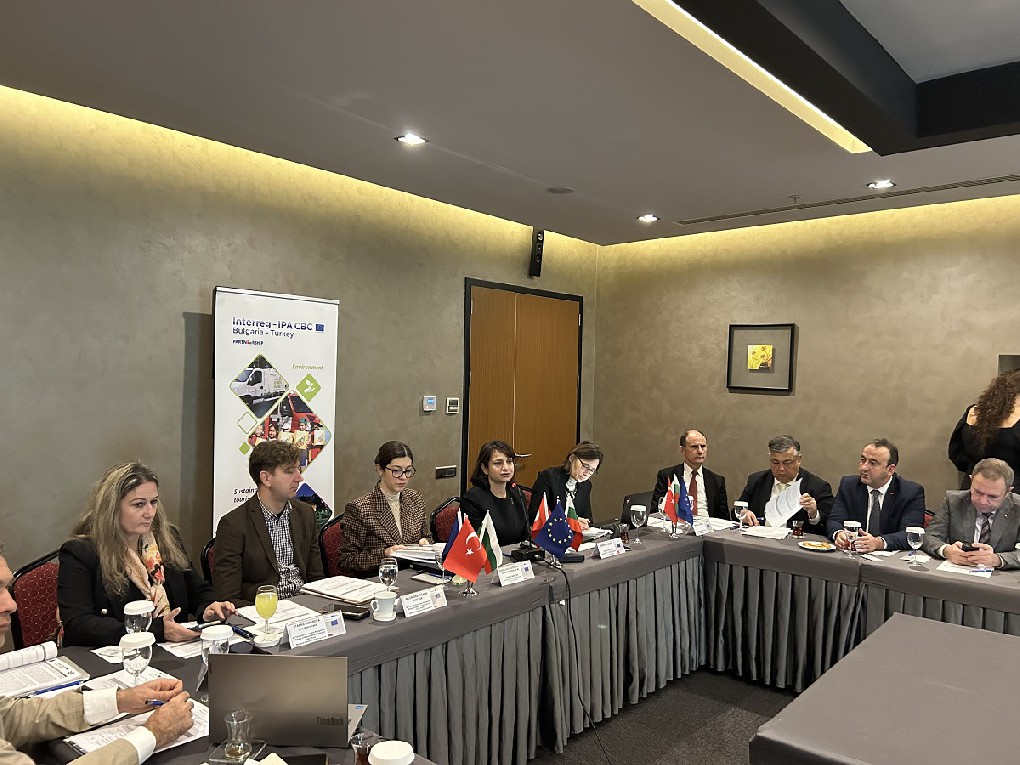 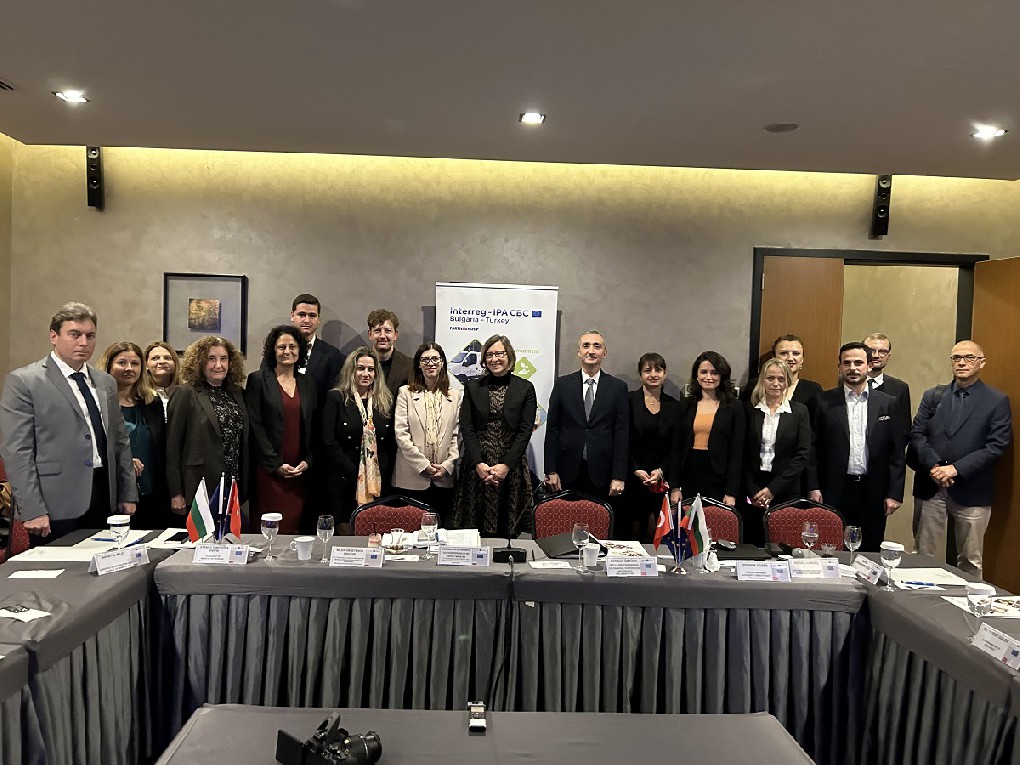 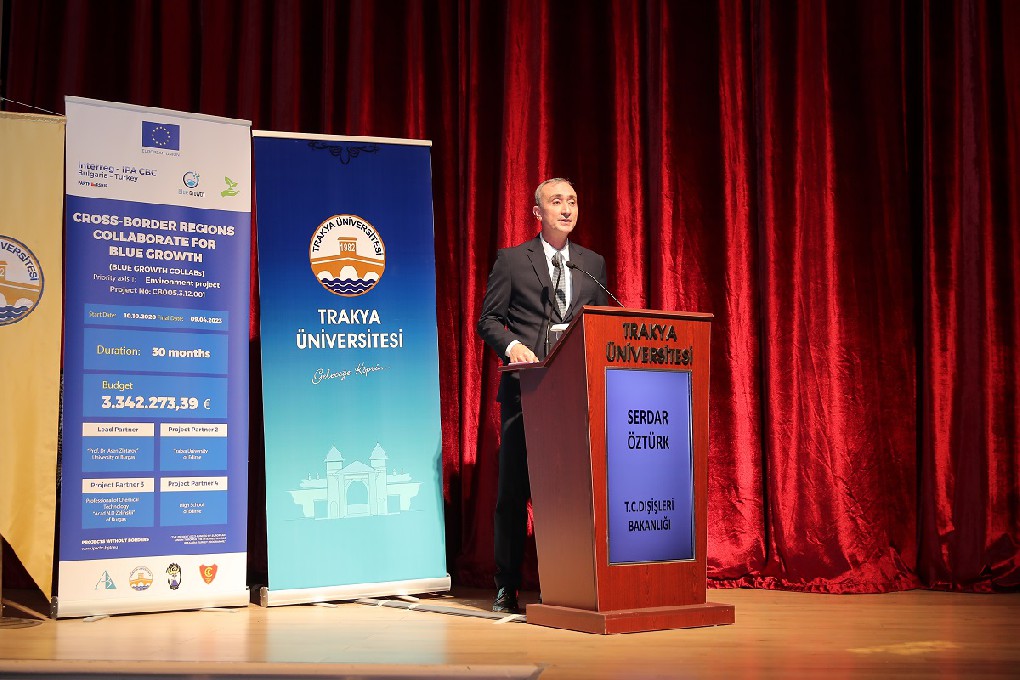 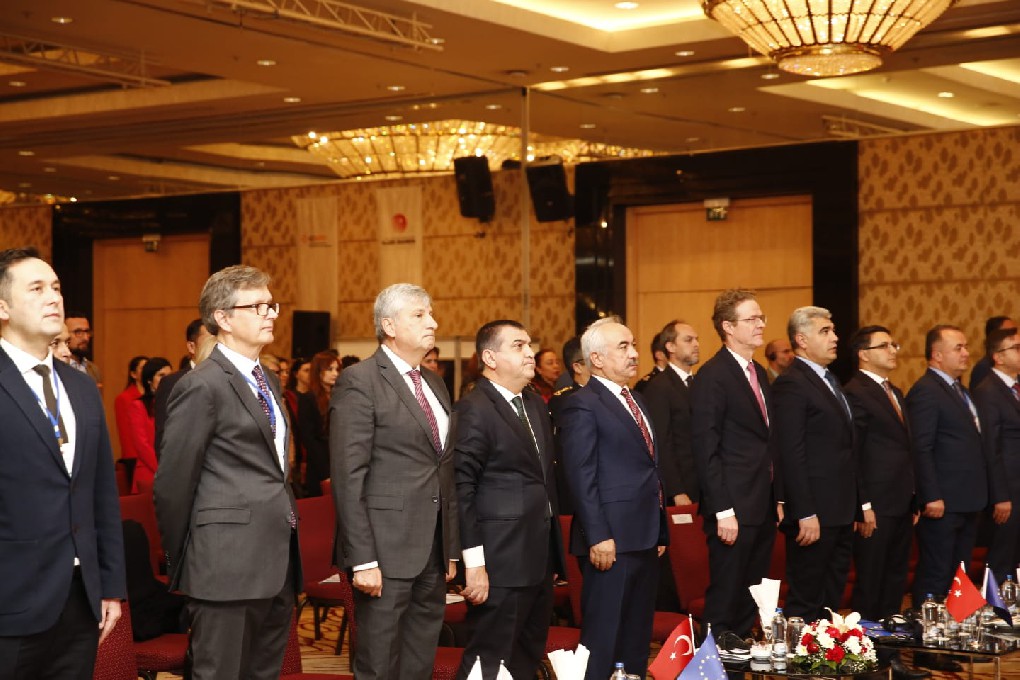 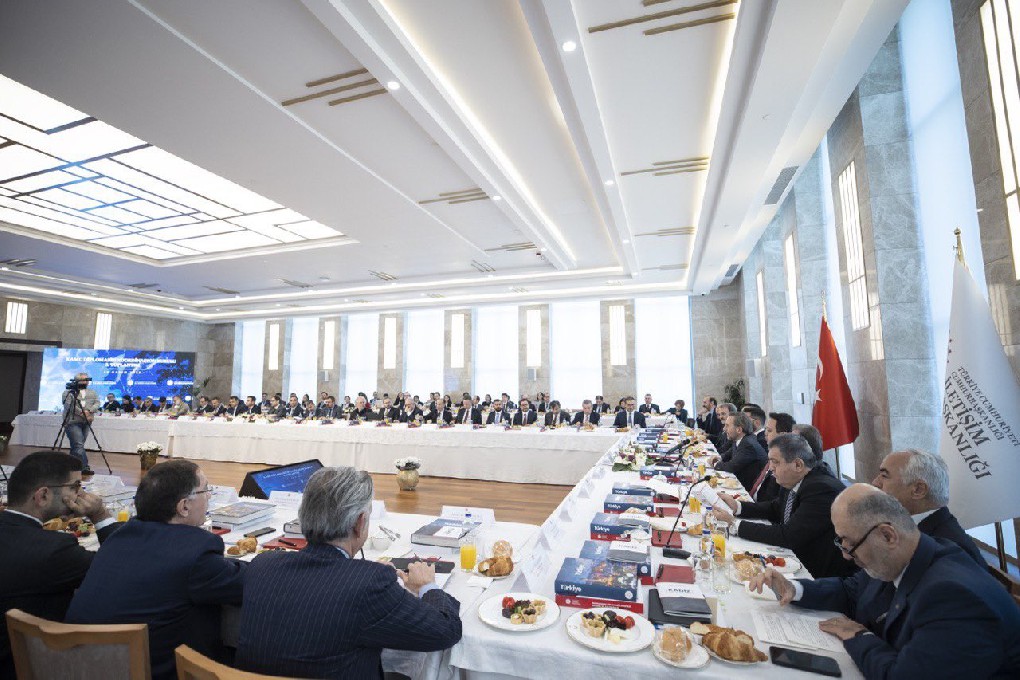