Chapter 22 (Regional policy and Coordination of Structural Instruments) opened at the 10th meeting of the Intergovernmental Accession Conference in Brussels on November 5, 2013.

The Turkish delegation at the Intergovernmental Accession Conference was led by Egemen Bağış, Minister for EU Affairs and Chief Negotiator, and Cevdet Yılmaz, Minister of Development. The European Commission was represented by Stefan Füle, Commissioner for Enlargement and Neighbourhood Policy; and Council of the European Union was represented by Linas Linkevicius, Minister for Foreign Affairs of Lithuania.

Minister for EU Affairs and Chief Negotiator Egemen Bağış stated that the opening of the new chapter was a milestone in Türkiye-EU relations. Bağış also emphasized that, the membership of Türkiye has the potential of turning the EU from a continental peace project into a global one. 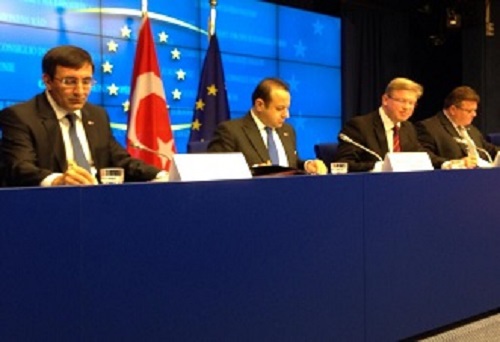 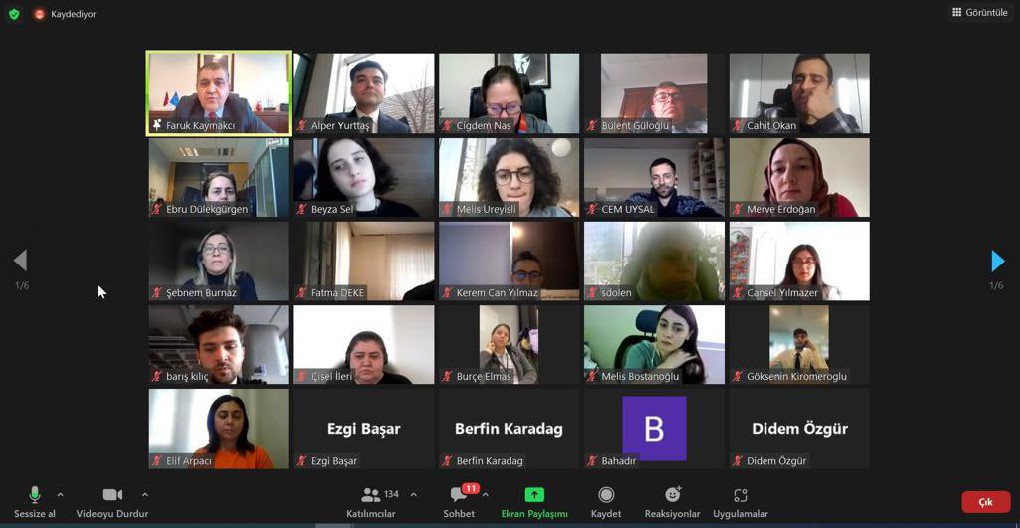 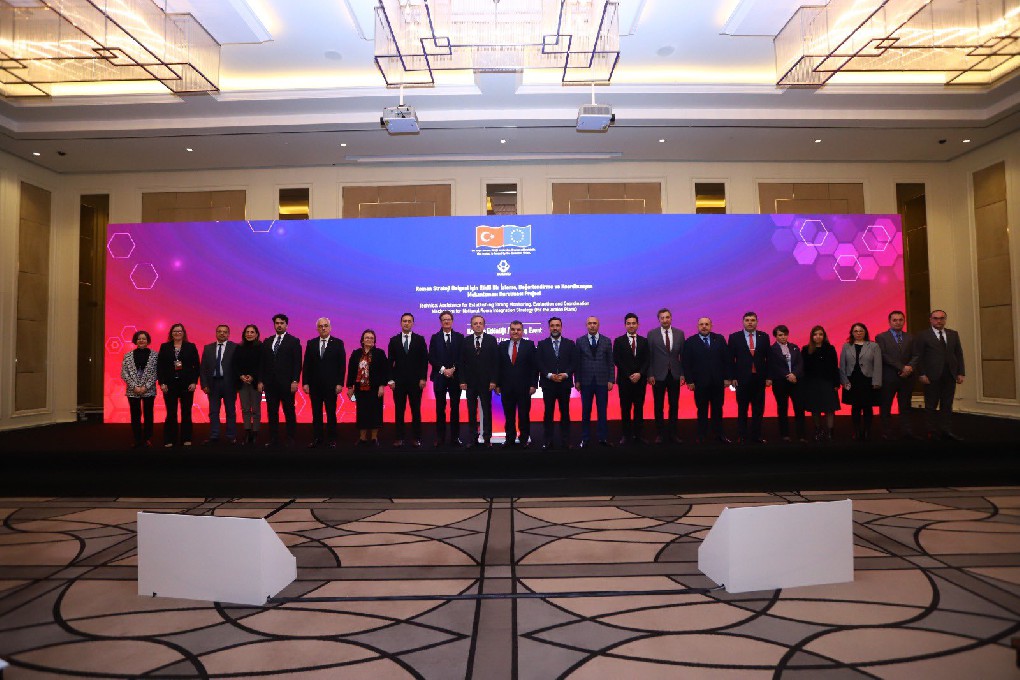 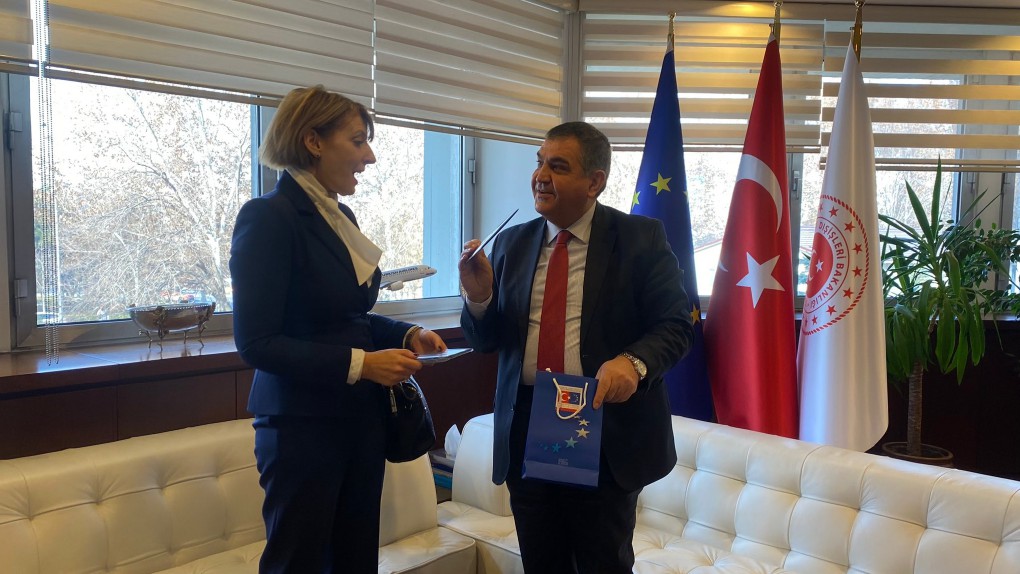 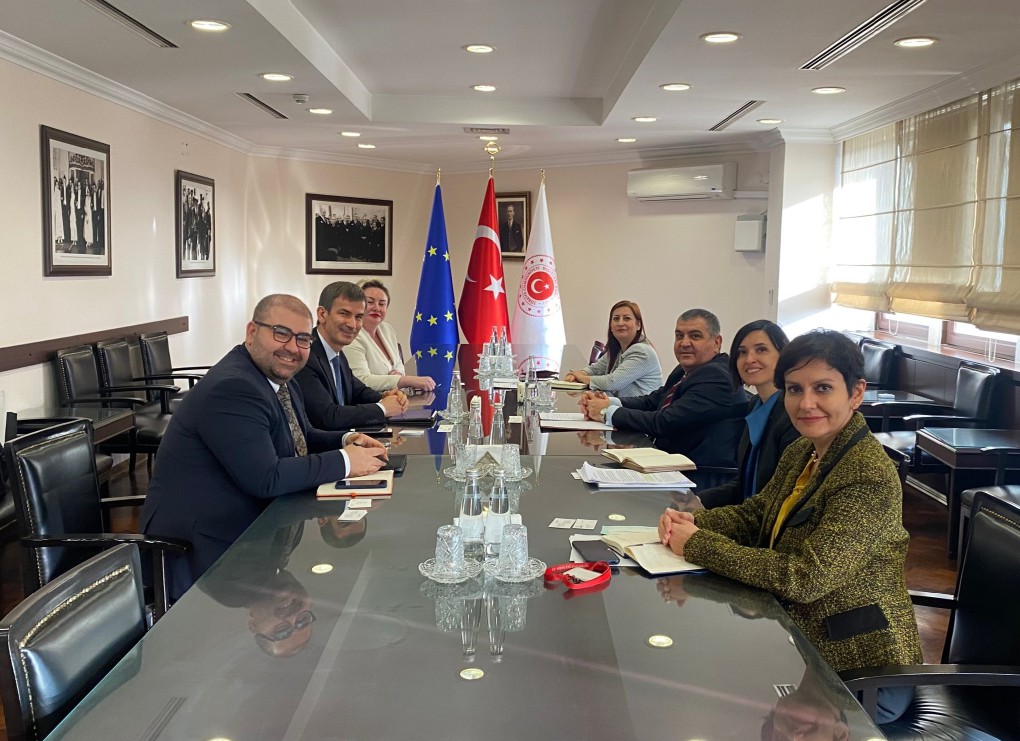 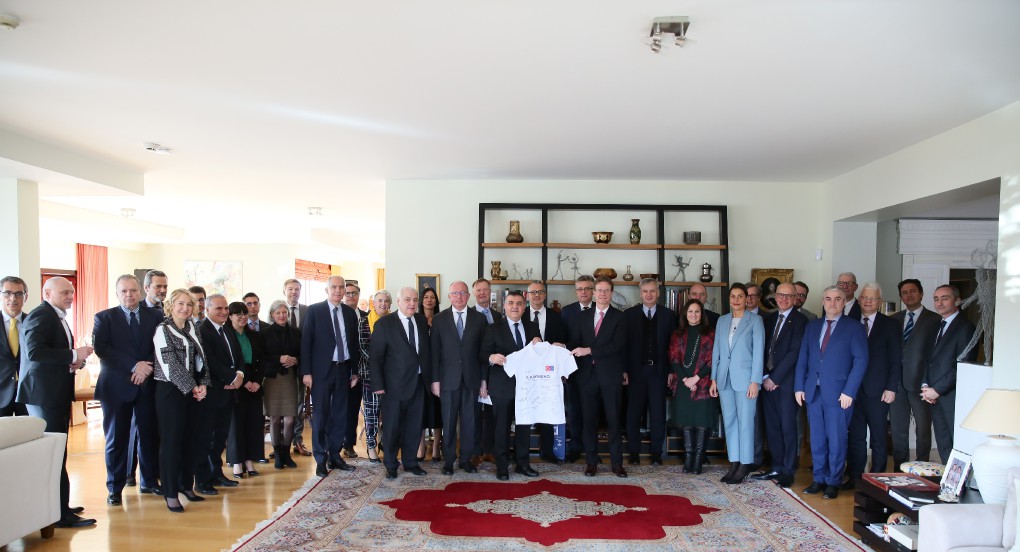