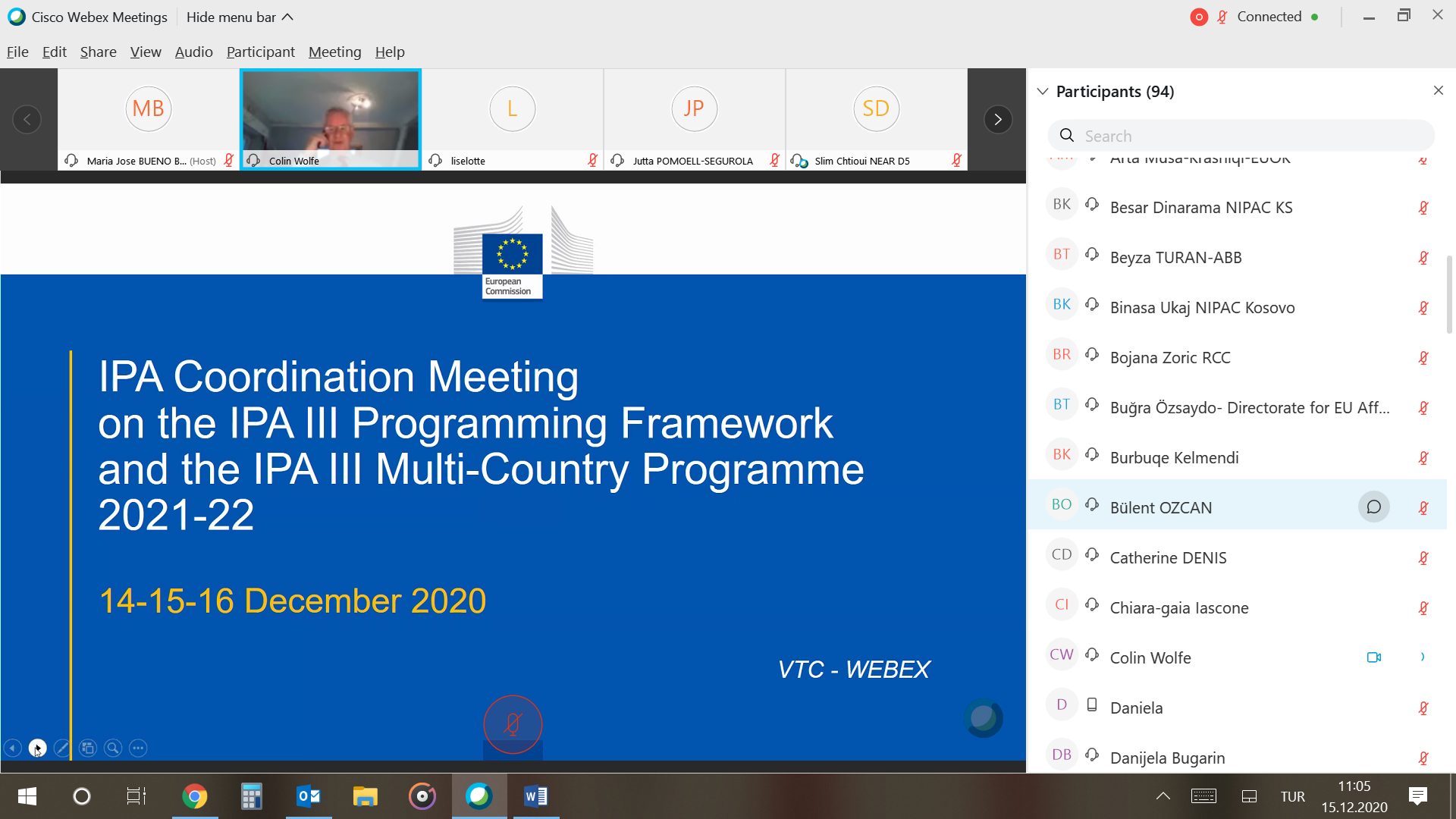 Coordination meeting of IPA Multi-country Programme, whose coordinaton in Turkey is conducted by the Directorate for EU Affairs as NIPAC, was held virtually on 15-16 December 2020. 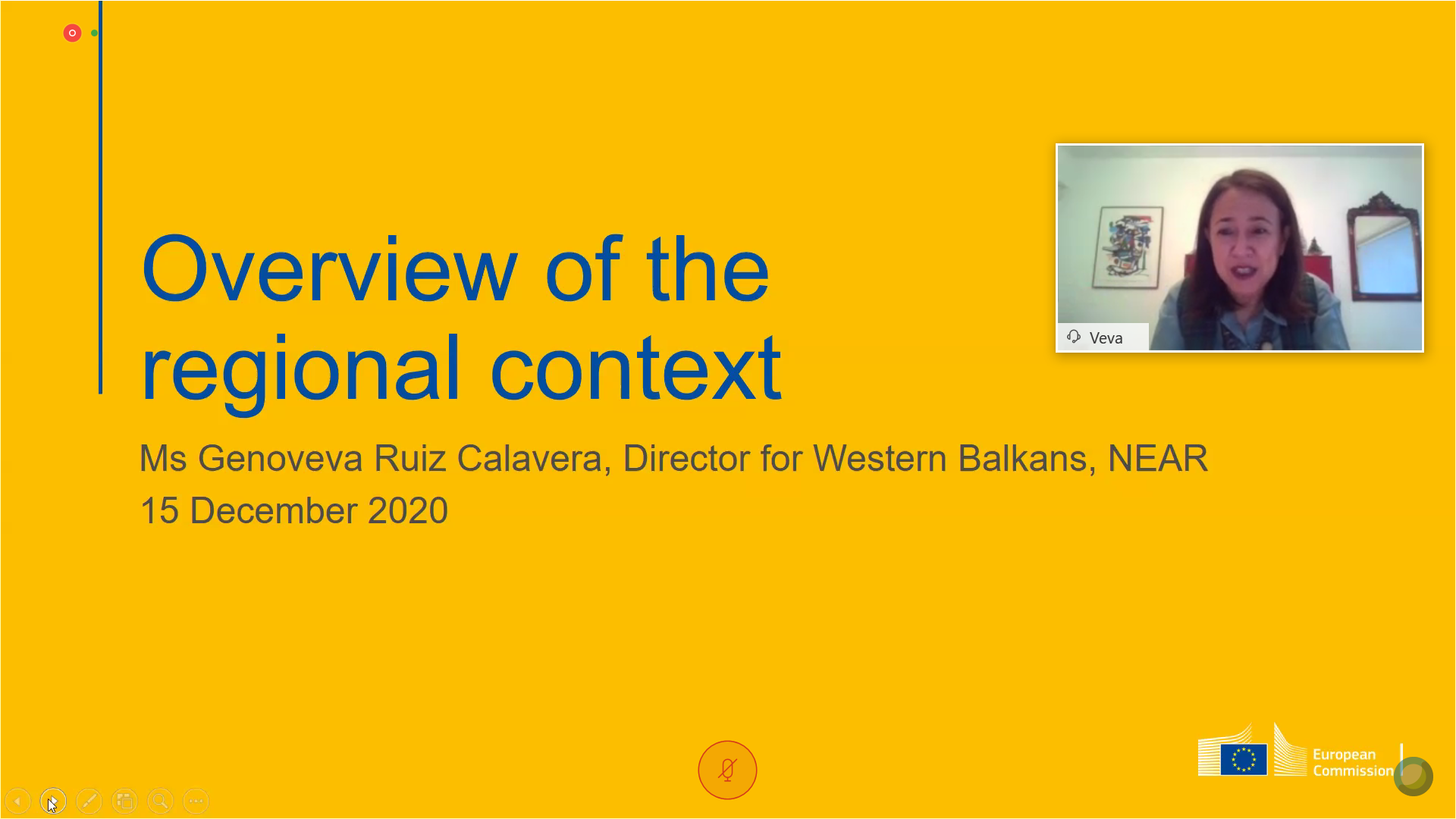 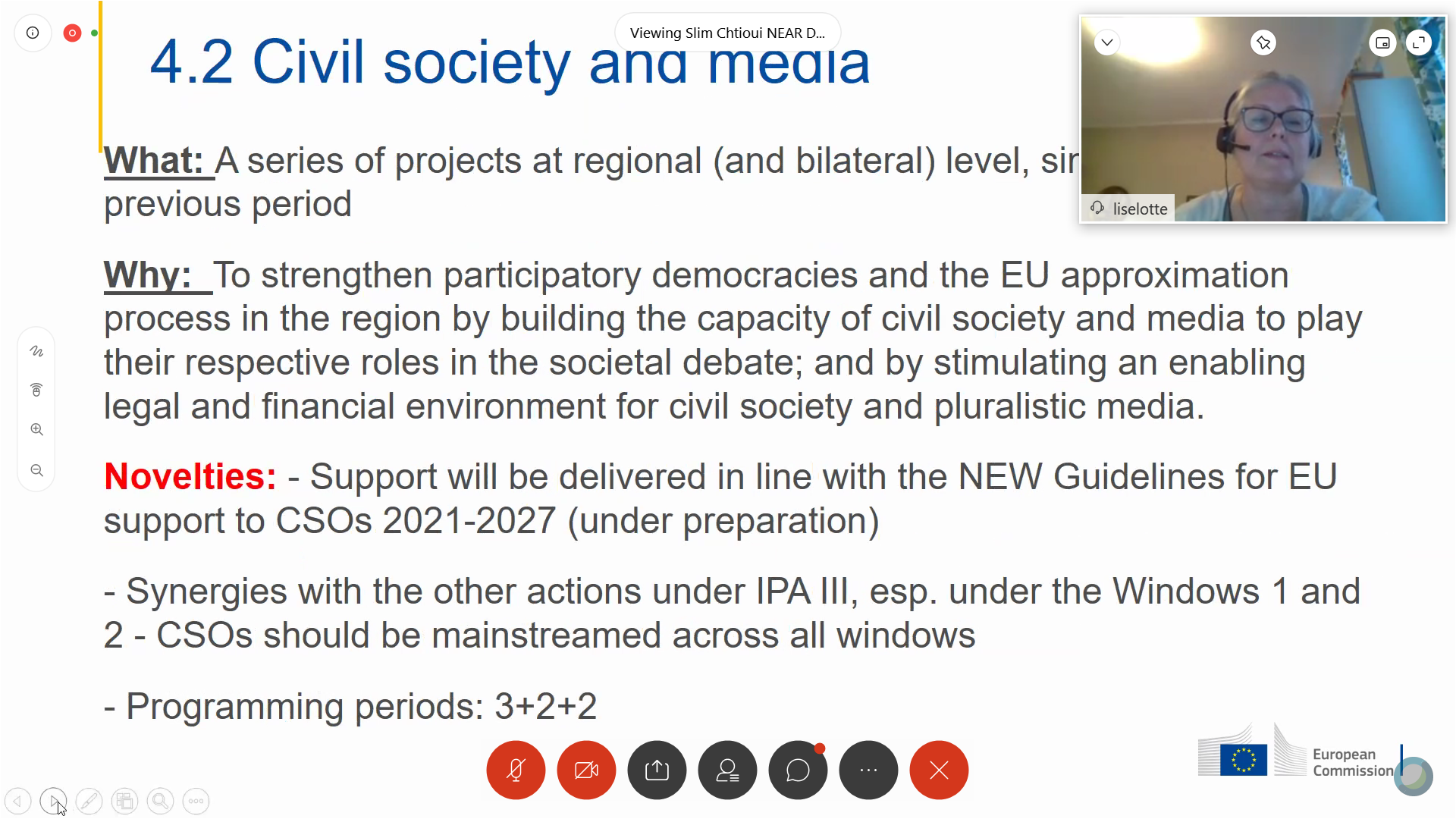 The meeting was organized by the European Commission’s Directorate General for Neighborhood and Enlargement Negotiations (DG NEAR) and attended by representatives from NIPAC Offices and EU Delegations from 7 candidate and potential candidate countries. Turkey was represented by a delegation headed by Mr.Bülent Özcan, Director General of Financial Cooperation and Project Implementation. 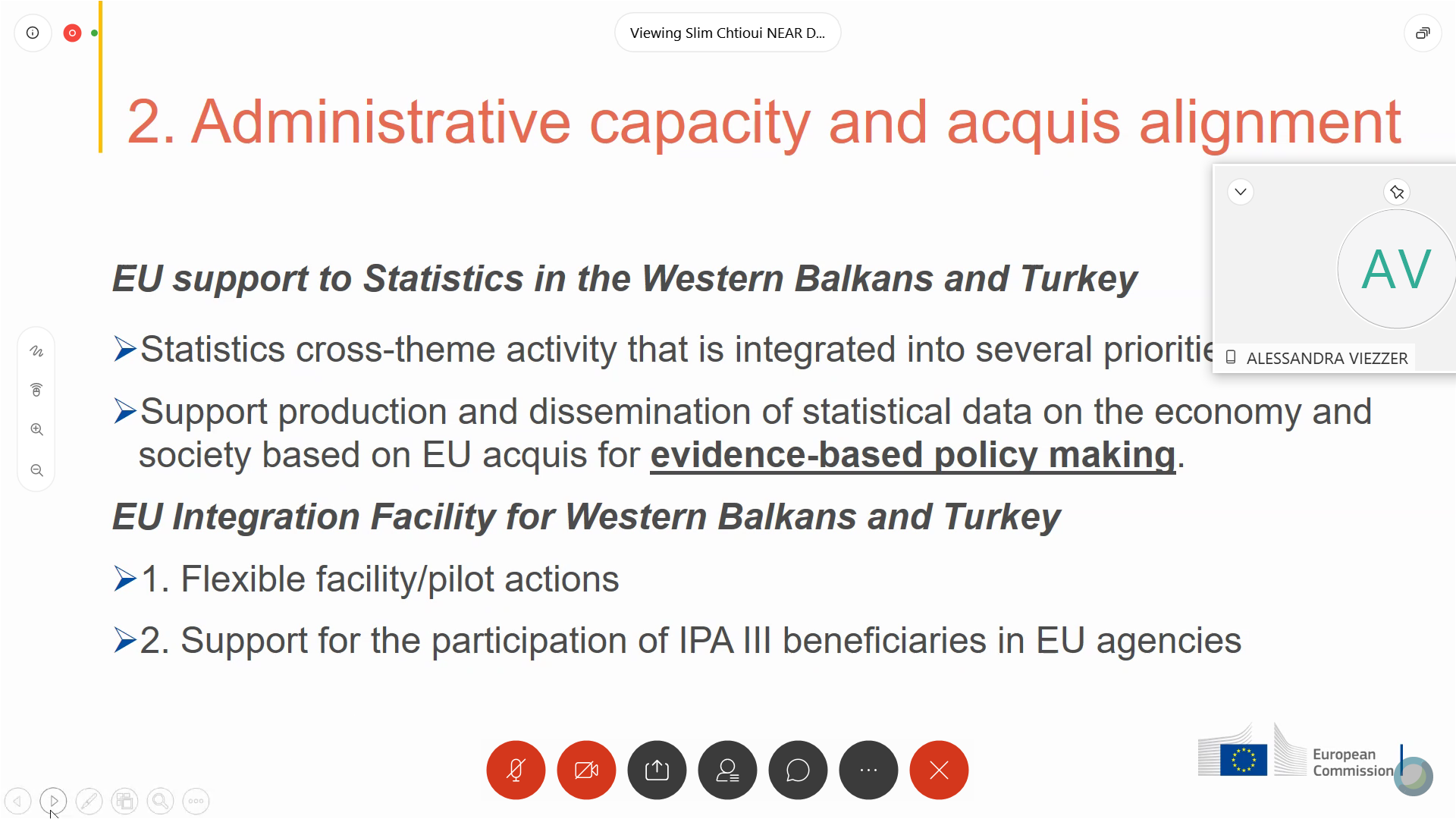 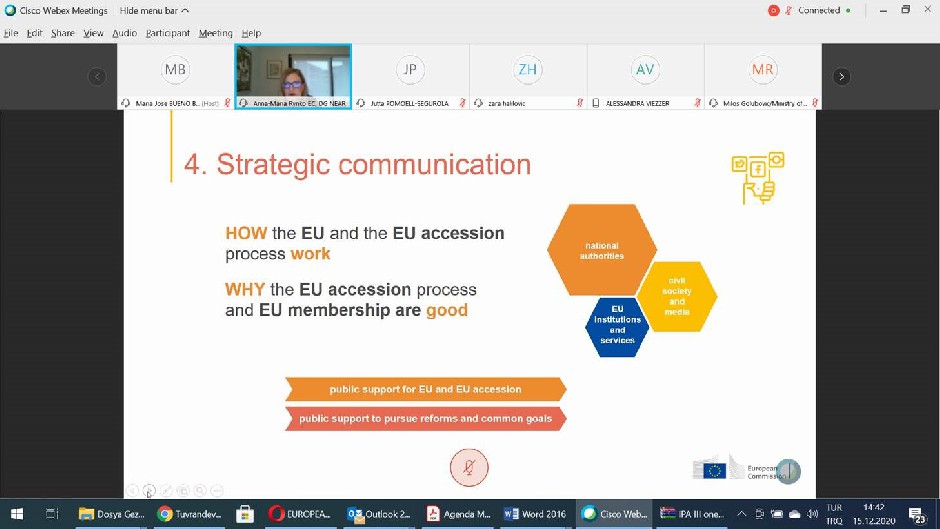 In the meeting, action proposals for IPA III Multi-Country Programme 2021-22 were presented by DG NEAR and then NIPACs were consulted on those proposed actions which are under IPA III windows as rule of law, fundamental rights and democracy; good governance, acquis alignment, strategic communication and good neighbourly relations; green agenda and sustainable connectivity; competitiveness and inclusive growth; territorial and cross border cooperation.