Deputy Minister of Foreign Affairs and Director for EU Affairs Ambassador Faruk Kaymakcı attended the “Joint Project on Strengthening the Institutional Capacity of Court of Cassation” Launching Conference held on 20th of June 2019 in Ankara.

Delivering a speech at the opening of project, which is organized in cooperation with the European Union and the Council of Europe, Deputy Minister of Foreign Affairs and Director for EU Affairs Ambassador Faruk Kaymakcı stated that, the project will contribute significantly to Turkey’s EU accession process by increasing efficiency of judicial system and improving protection of rights and freedoms. 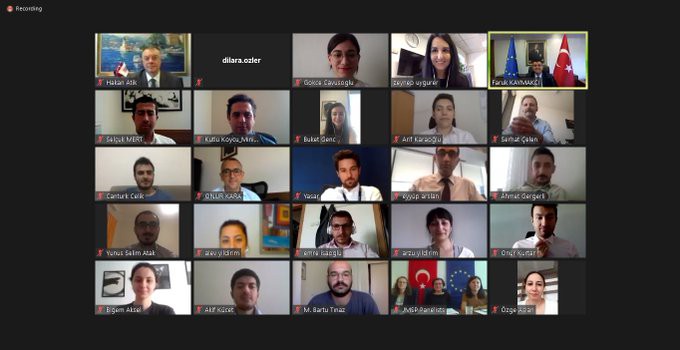 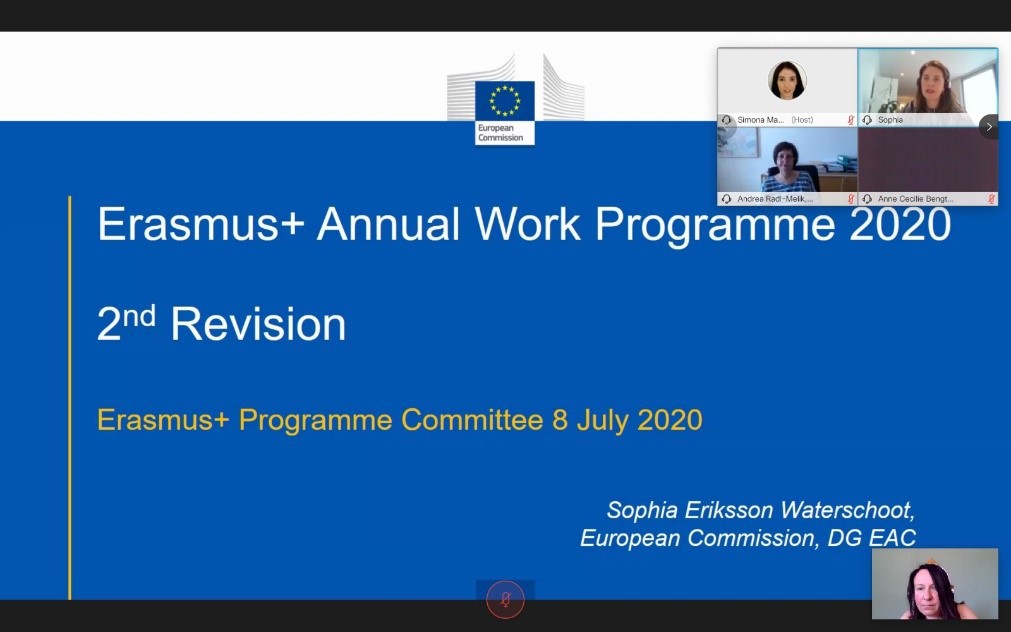 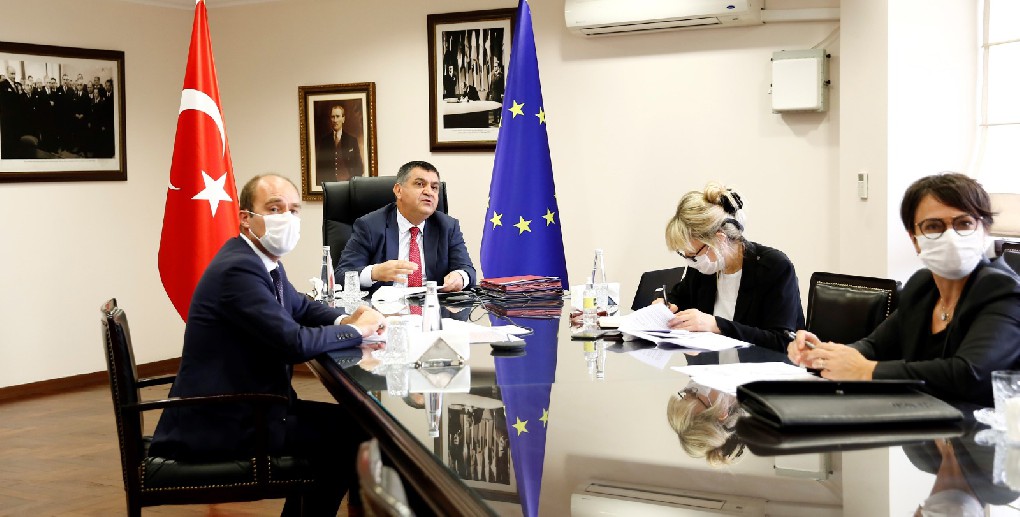 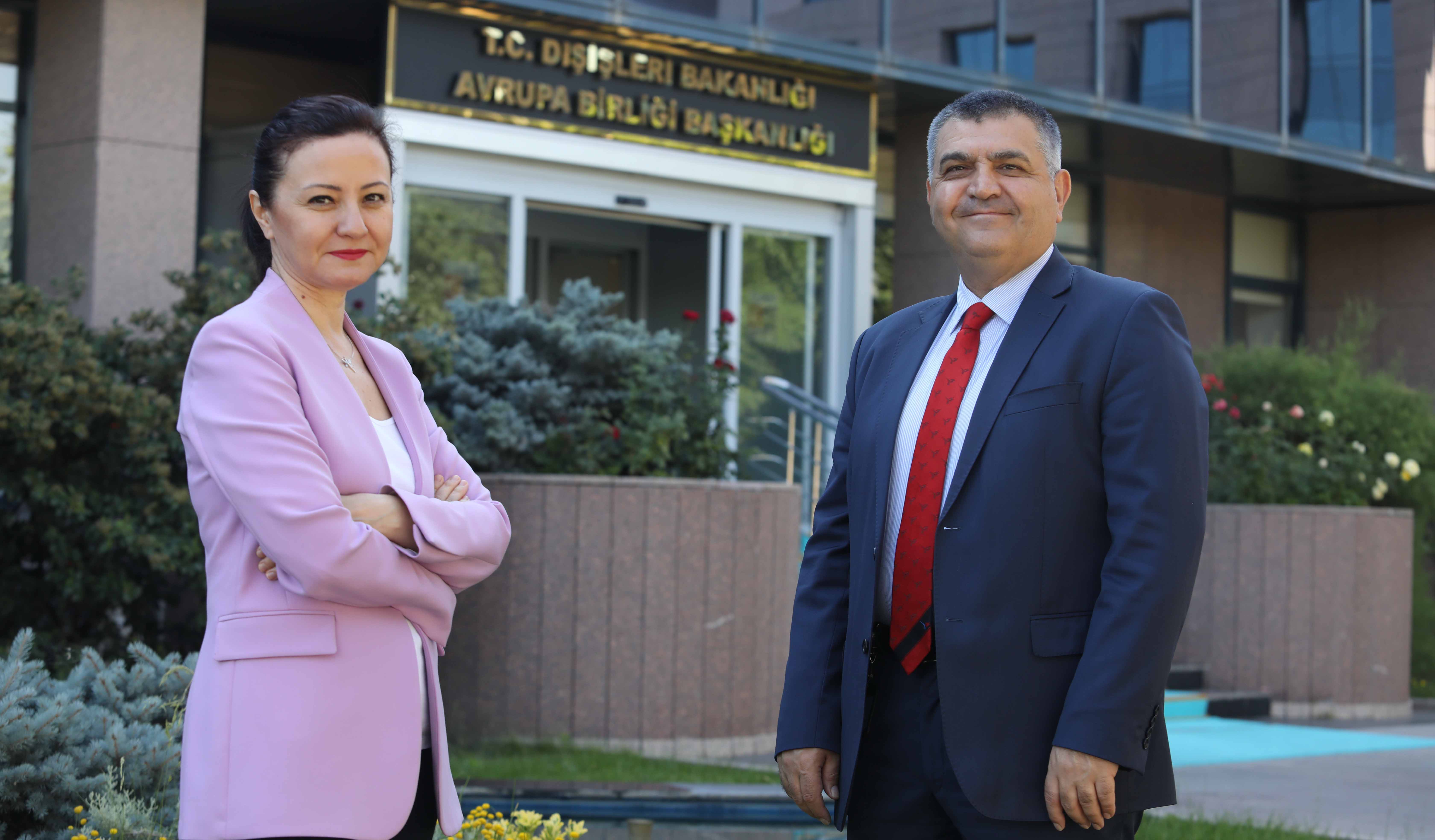 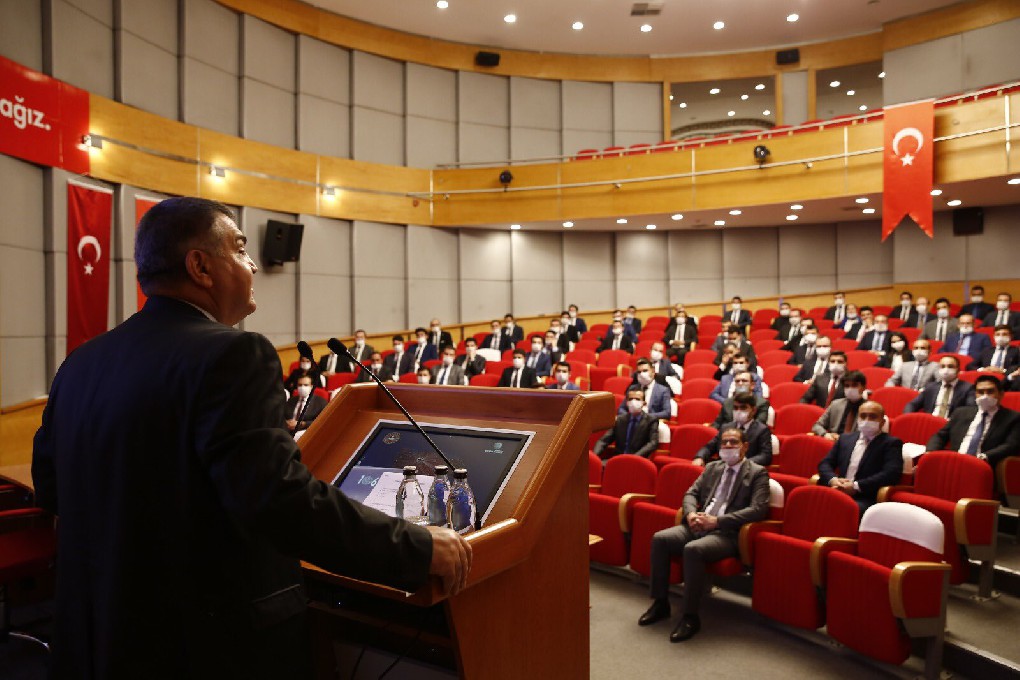