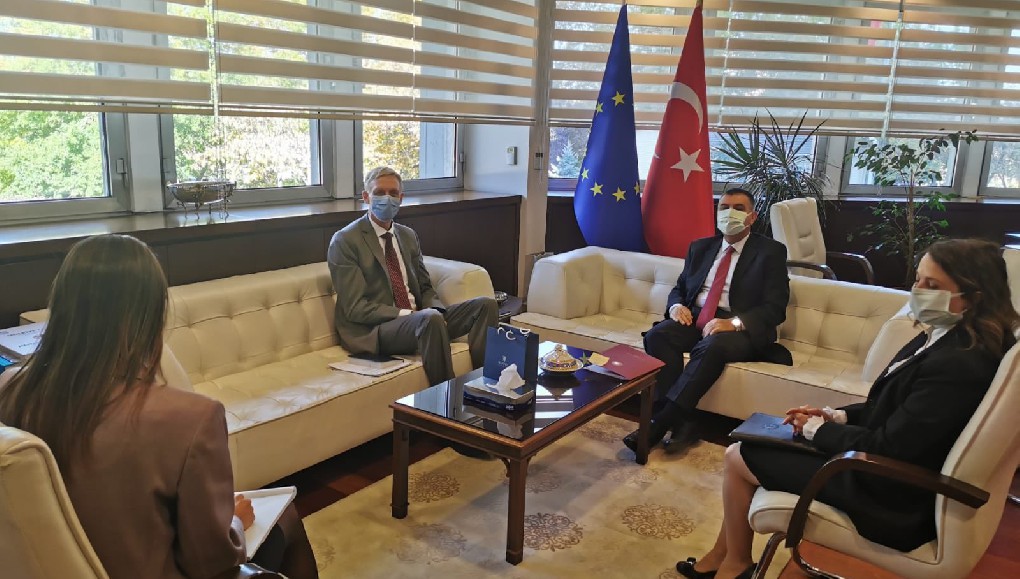 During the courtesy call by Ambassador Skjonsberg, Turkey - Norway bilateral relations and regional developments were discussed in detail.

Deputy Minister Ambassador Kaymakcı stated that, as the flanks of NATO and Europe, Turkey and Norway were closer to each other than they stood on the map. 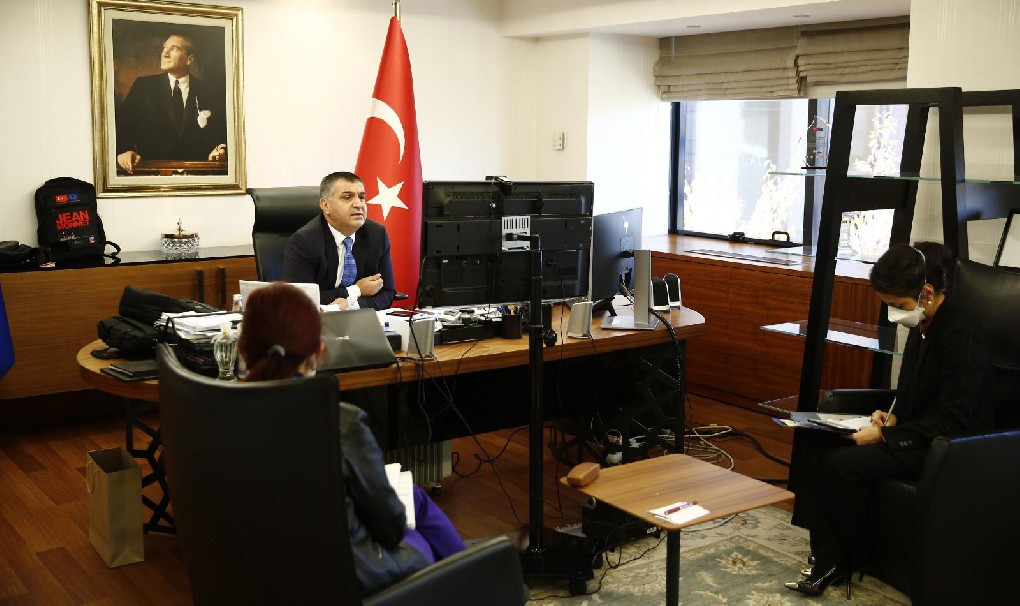 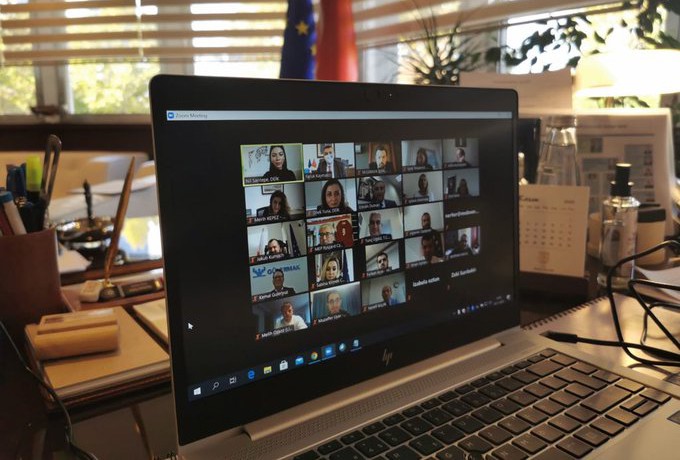