EU Programmes Information Meeting was held in METU Teknokent on 19 February 2020 in order to inform public institutions about the Programmes and share information on open calls with the participants. 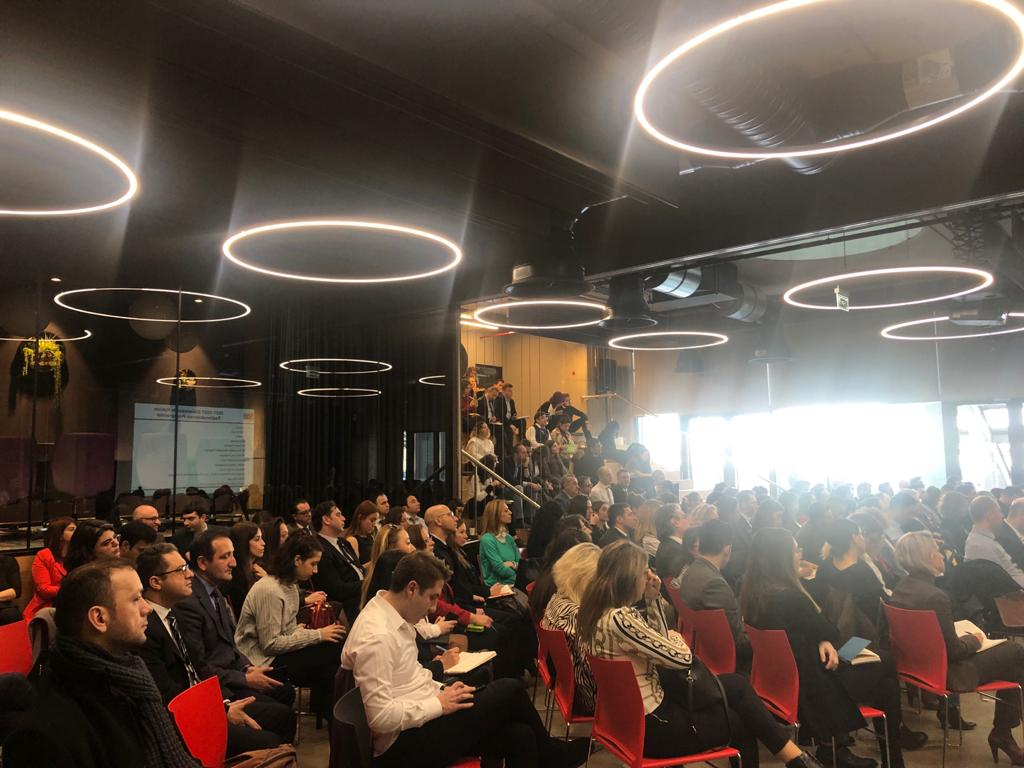 During his speech, Hidalgo stressed that the Union Programmes have contributed not only to Turkey, but also to the EU, that have been very important for the integration of the societies, and that have developed the mutual understanding. Also, he underlined that the EU has supported the participation of Turkey in the EU Programmes. 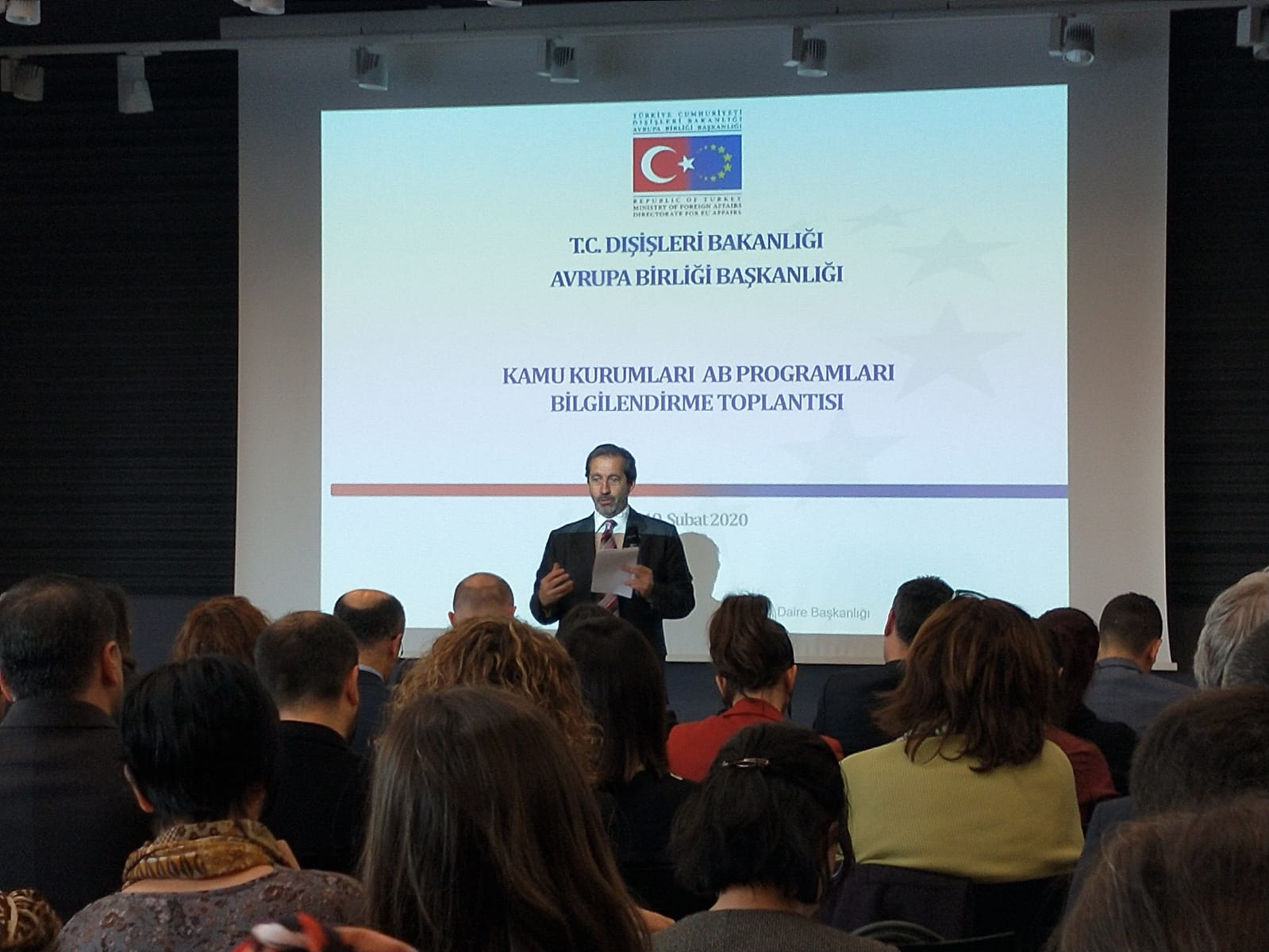 Having informed about holistic approach that Turkey is developing, Bülent Özcan pointed out the importance of integration of IPA and Union Programmes and stated that Turkish institutions has responsibility in this process. 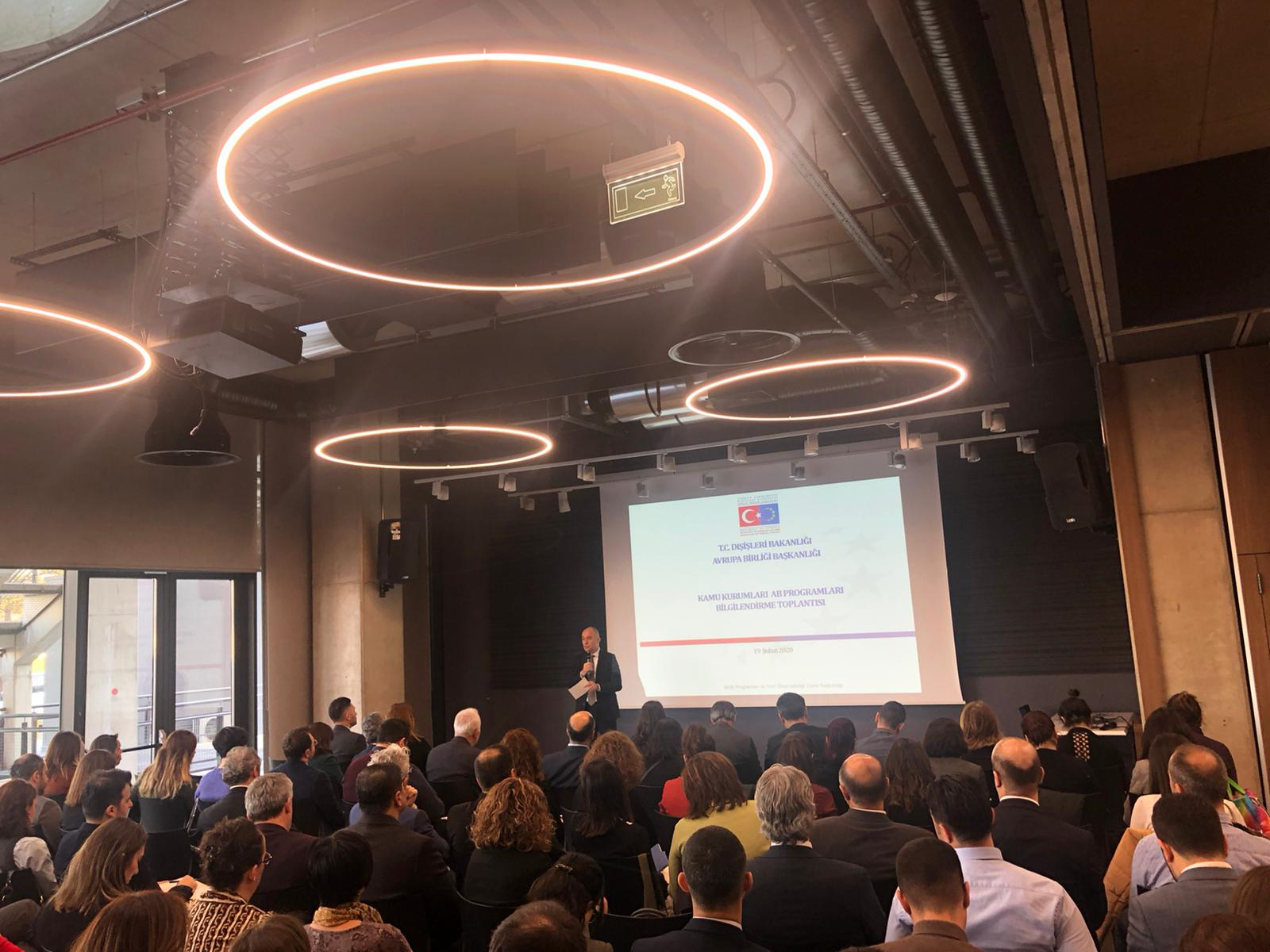 Following the opening remarks, Şebnem Sözer, Head of Department of Union Programmes and Cross-Border Cooperation, informed the participants on the 8 Union Programmes and 2 Agencies in which Turkey has participated in 2014-2020 period. Having explained the new programmes in 2021-2027 period, she expressed that the said programmes have the potential to contribute to our country. 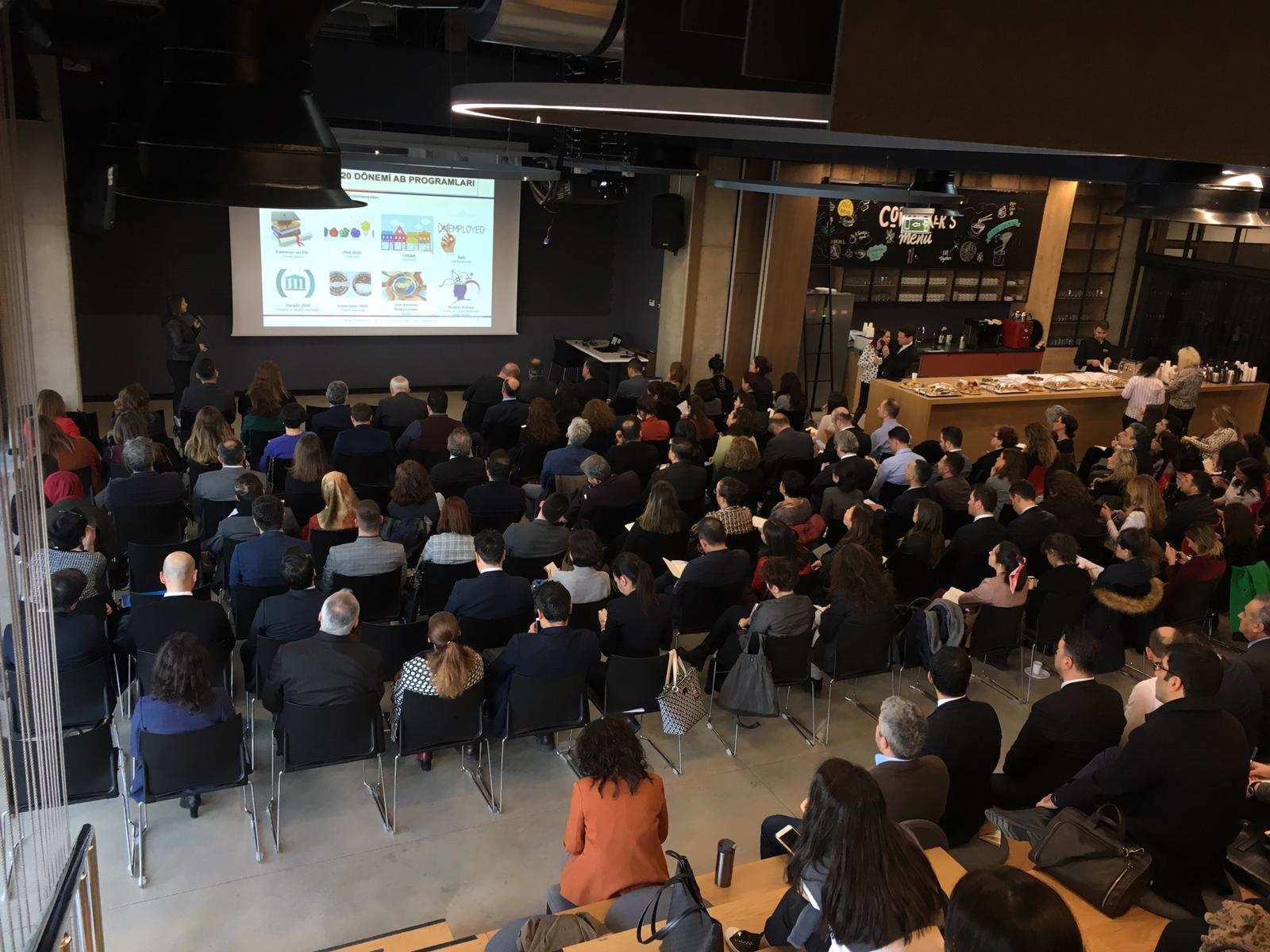 The representatives from TÜBİTAK, Directorate for EU Affairs, KOSGEB and National Agency delivered presentations regarding Horizon 2020, Employment and Social Innovation (EaSI) Programme, COSME as well as Erasmus+ and ESC respectively and gave information about the open calls and the calls, which are expected to be opened in 2020. In this period, the representatives also answered the questions of the participants. 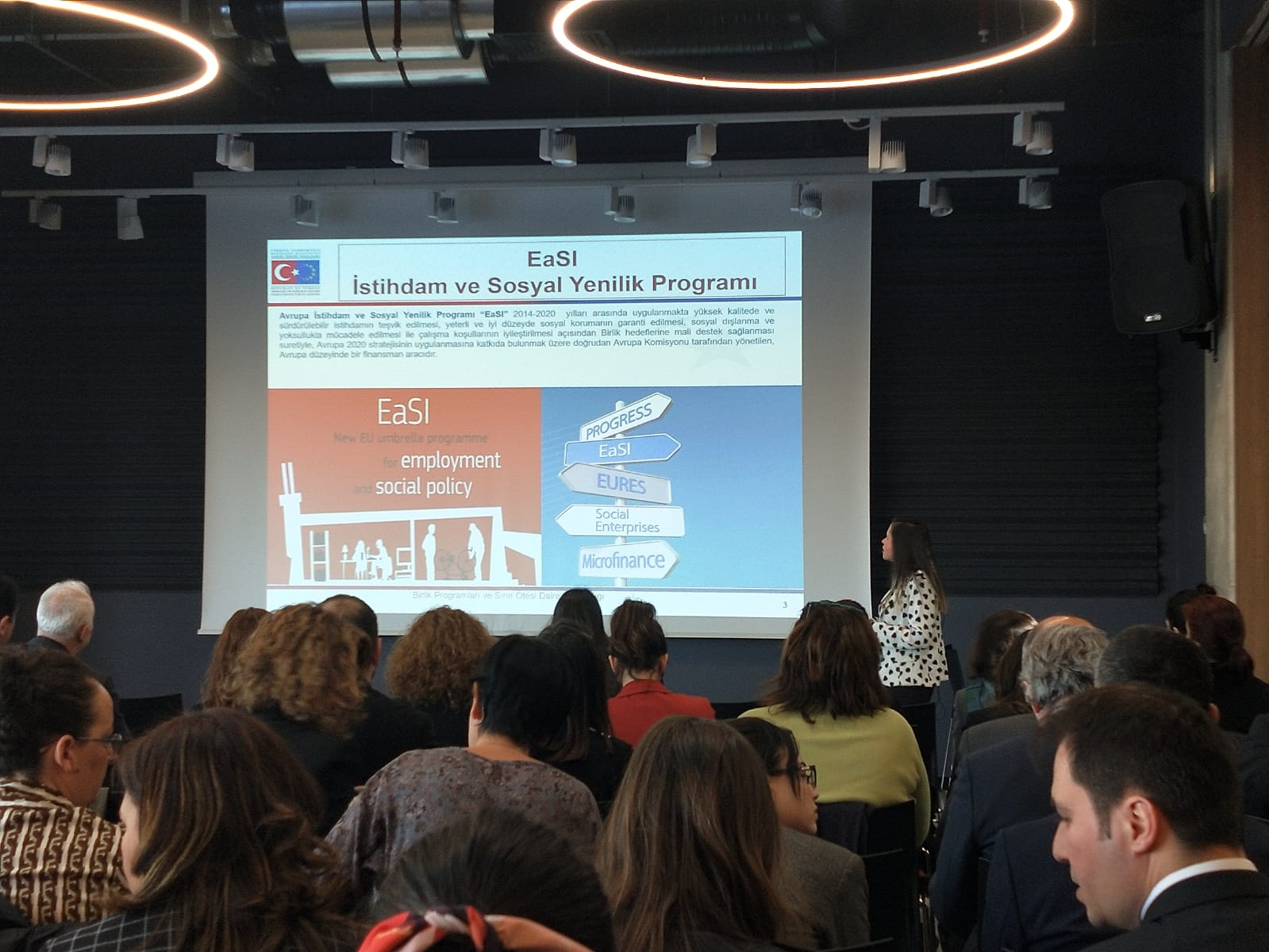 At the end of the meeting, general assessment was made and the expectations from the relevant institutions were underlined.