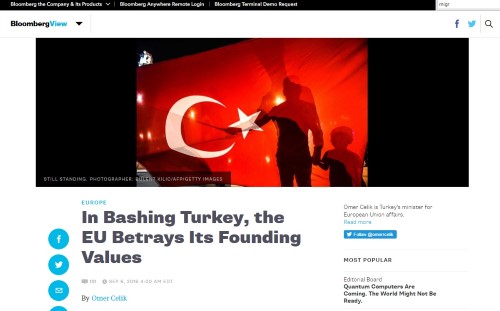 By Ömer Çelik, Minister for EU Affairs and Chief Negotiator

For Turks, the July 15 coup attempt marked a watershed moment not only in the nation's history but also in our relations with the European Union. The weak response from Brussels to the most serious attack against democracy in any candidate country -- which left 241 innocent people dead -- raised serious questions about the EU’s reliability as a partner and its commitment to democracy, human rights and the rule of law.

Whether Europe can win back the trust of millions of Turks will help establish if the union still has what it takes to survive.

In recent weeks, the Turkish people have not received the kind of support from European leaders that they hoped for. Each condemnation of the coup coming from the West has been accompanied by a long list of ifs, ands and buts. Any neutral observer could easily be convinced that the coup plotters, as opposed to their victims, were the aggrieved party.

Unfortunately, Europe’s failure to uphold its core principles is hardly new. In the aftermath of the 2013 military coup in Egypt that overturned a democratically elected government, EU officials rushed to meet the junta leader in Cairo, General Abdel-Fattah El-Sisi. Their response was indicative of a broader problem that has haunted Europe since the mid-2000s: the rise of populism, isolationism and xenophobia.

Faced with greater challenges than ever, Europe’s populists have turned to Türkiye-bashing instead of addressing real issues affecting the lives of their citizens. Nonetheless, Türkiye has maintained a constructive and professional attitude, repeatedly working with Europe to overcome mutual challenges.

When thousands of illegal immigrants from Syria and elsewhere flocked to Europe via the Greek islands, Turkish officials worked with their European counterparts to create a legal resettlement mechanism that proved to be a historic success. Within weeks, the number of arrivals in Europe dropped from several thousand to a handful per day. We continue to intercept boats, crack down on human traffickers and address the needs of refugees -- even though the EU  members comes up with excuses for their failure to deliver on promises including financial support on refugee costs and visa liberalization for Turks wanting to go to Europe.

Türkiye also helps keep Europe safe. It has not only has been a frontline country in the fight against terrorist groups, but also cooperated with European governments to stop the flow of foreign terrorist fighters from the continent into the conflict zone.

More than 50,000 terror suspects, among them many Europeans, are banned from entering Türkiye. Meanwhile, the Turkish authorities have notified their European counterparts about dangerous individuals -- some of whom were involved in barbaric attacks against innocent people in Paris and Brussels. Most recently, Türkiye, in cooperation with the Free Syrian Army, put boots on the ground toliberate Jarabulus, a key stronghold of "Islamic State" in Northern Syria. In recent days, we made good progress to accomplish our mission: secure the border, neutralize threats against Turkish citizens and preserve Syria’s territorial integrity.

Finally, Türkiye’s constructive attitude toward the EU has helped improve the organization’s image in the Middle East and North Africa, as well as among immigrant communities across Europe. For a long time, the prospect of a large and predominantly Muslim country joining the club was considered a sign of Europe’s commitment to pluralism. Even though many European leaders would rather attack the Turkish government, our priorities haven't changed: EU membership remains a strategic goal for Türkiye, and neither double standards nor poor manners will stop us.

Moving forward, Europe can’t avoid making some tough decisions about what the union stands for, how far they are willing to go to preserve its values and where they would like the EU to be in several decades. Today's conversation over Türkiye's failed coup and potential membership is about something much bigger than my country itself. This debate pits leadership against populism, tolerance over discrimination, principles over short-term interests and common sense over extremism. 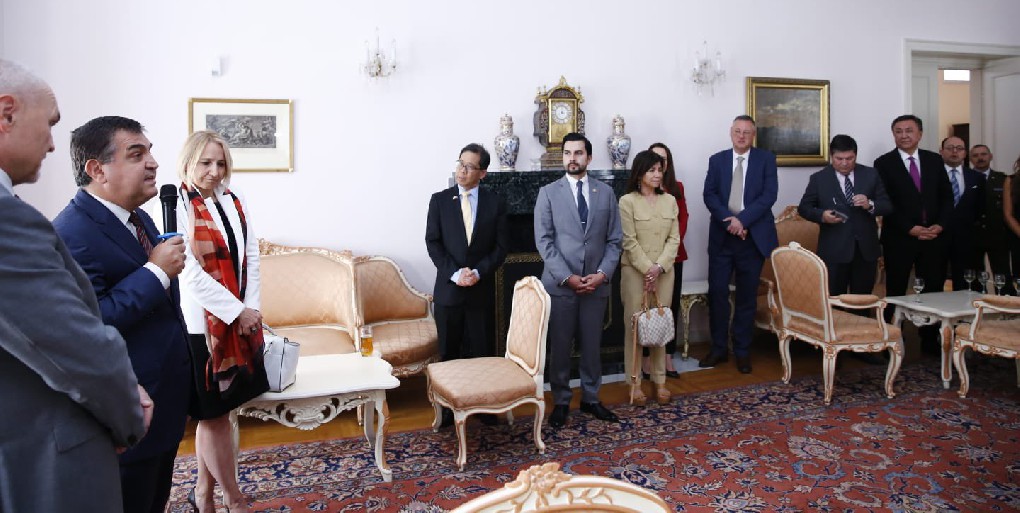 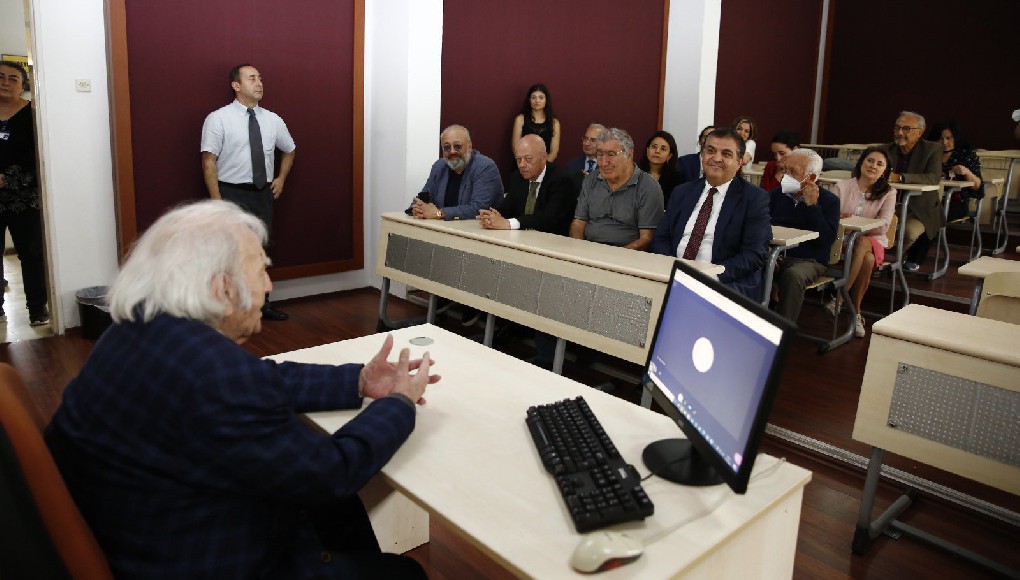 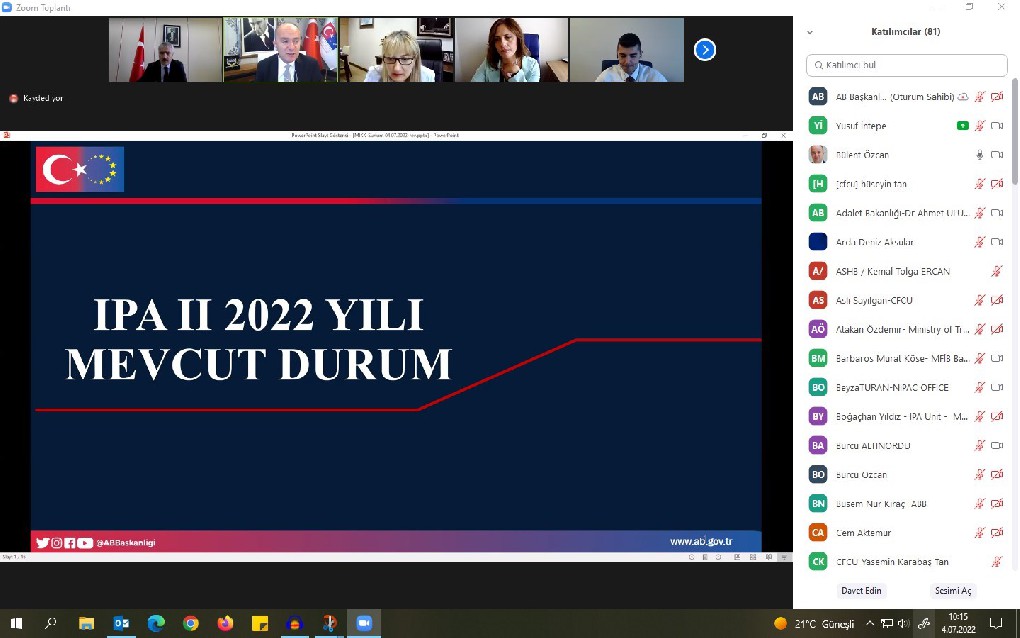 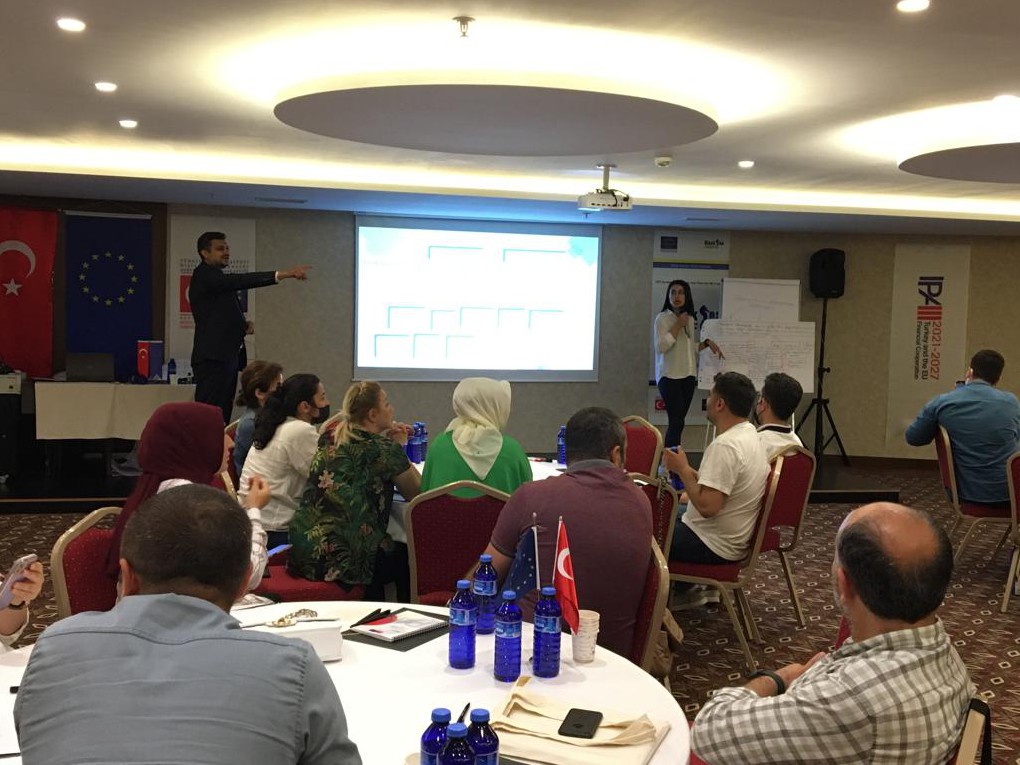 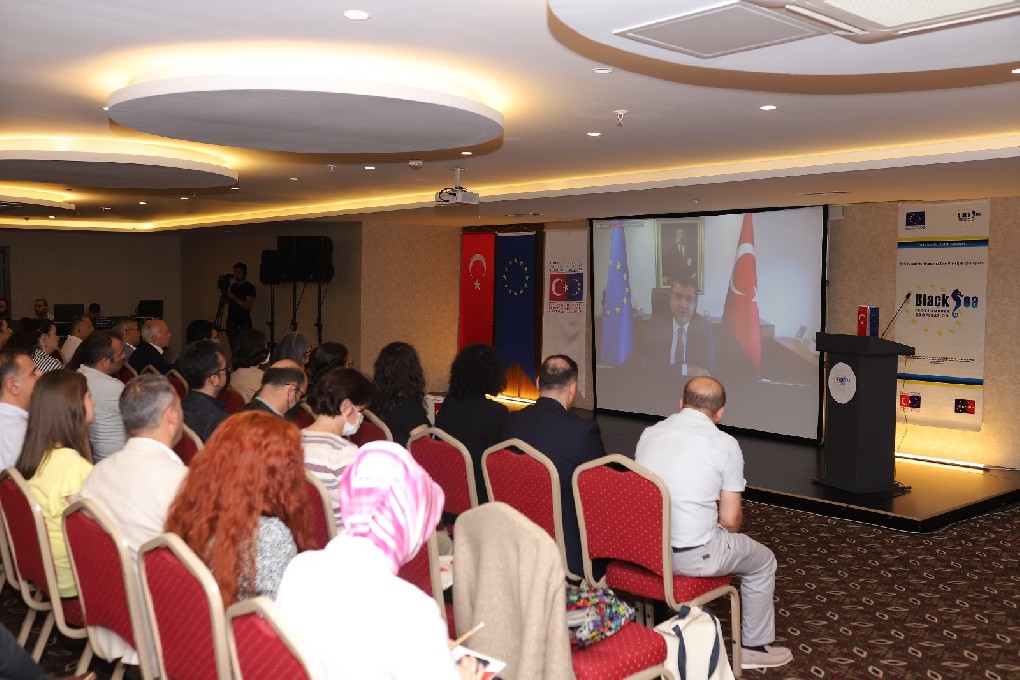