Call for Proposals of the "Civil Society Dialogue between the EU and Turkey-IV” (CSD-IV) was announced on February the 24th, 2015. The first part of the call for proposals consists of three separate grant schemes, namely “Environment”, “Energy” and “Consumer and Health Protection”. The grant schemes have been launched as a continuation of previous civil society dialogue projects conducted by the Ministry for EU Affairs since 2008. Three grant schemes will be funded through a resource amounting to 3,8 million Euros.

Under the Environment, Energy and Consumer and Health Protection Grant Schemes, non-governmental organisations (NGOs) (Associations; foundations; federations and confederations of associations or foundations in Turkey; not-for-profit organisations in the EU Member States) will be given the opportunity to establish strong links and a high level cooperation between civil society in Turkey and the EU Member States through civil society dialogue in the area of environment, energy and consumer and health protection.

Total amounts to be granted according to the Grant Schemes are;

In addition to these grant schemes, 6 additional grant schemes will be announced under CSD-IV, which are “Justice, Freedom and Security”, “Right of Establishment and Freedom to Provide Services”,  “Regional Policy and Coordination of Structural Instruments”, “Enterprise and Industrial Policy”, “Agriculture and Fisheries” and “Education”.

These grant schemes are planned to be announced early March, 2015 and to be open up till early June, 2015.

More information on the Grant Schemes and application documents can be found on CFCU (www.cfcu.gov.tr) and Ministry for EU Affairs (www.ab.gov.tr) web sites.

Guidelines for Grant Applicants other documents could be reached via following links: 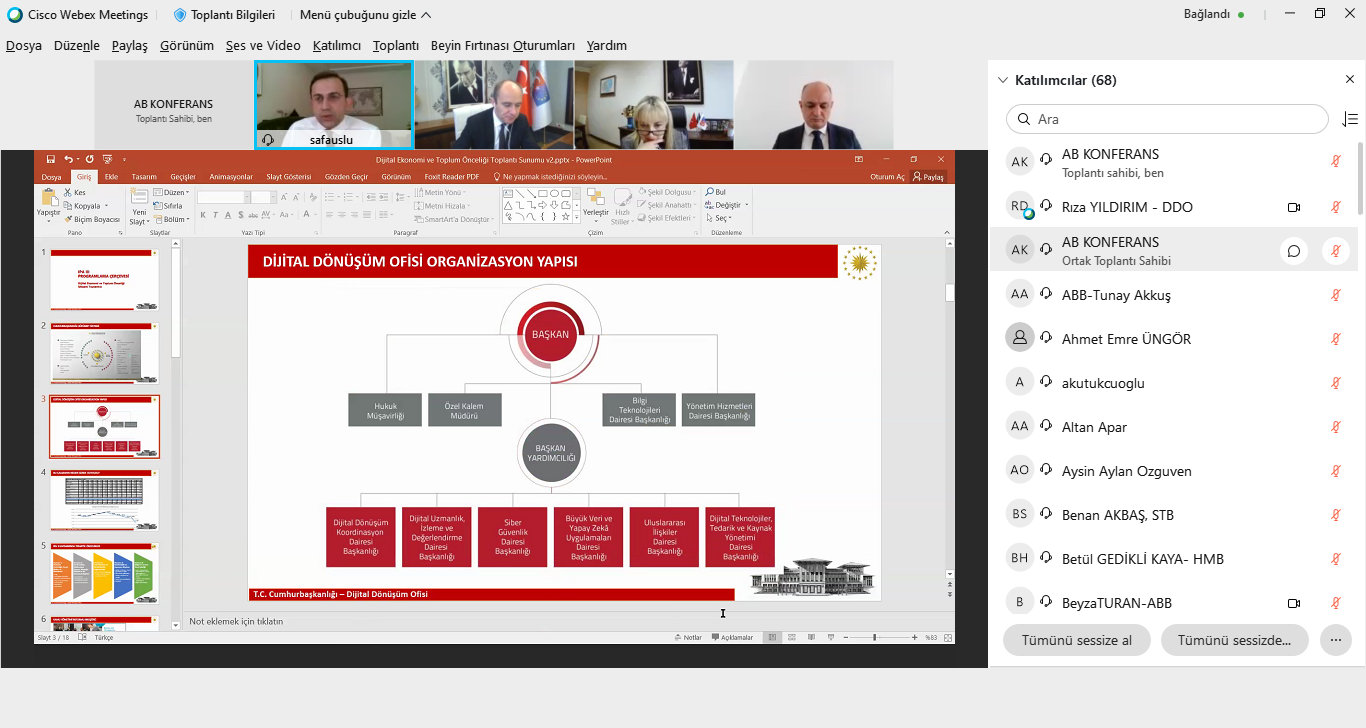 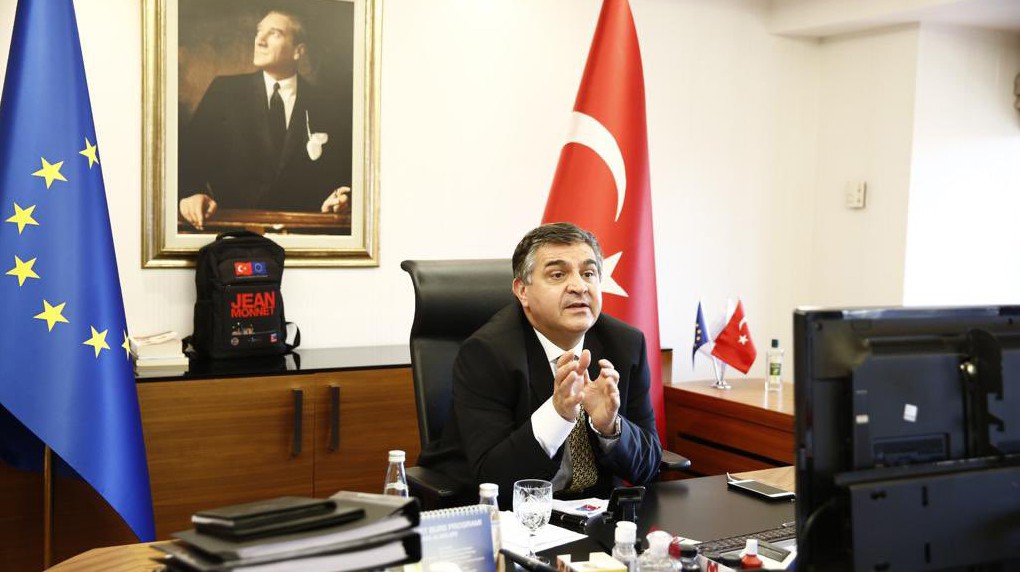 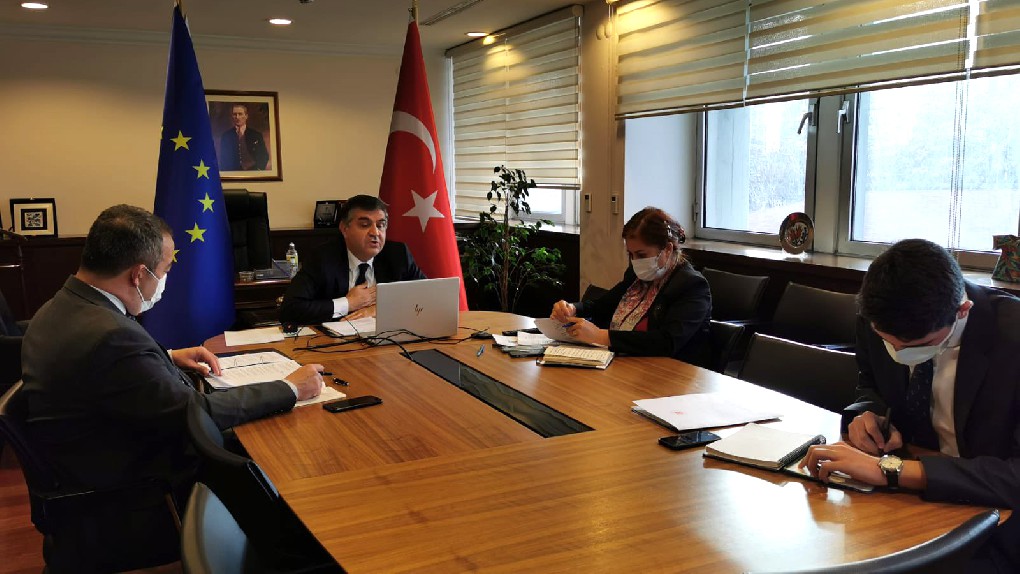 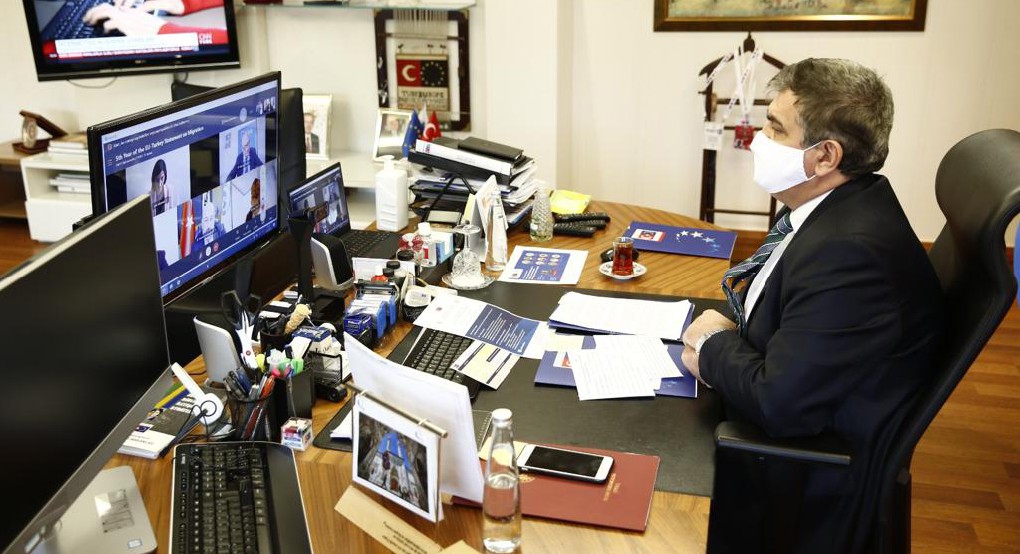