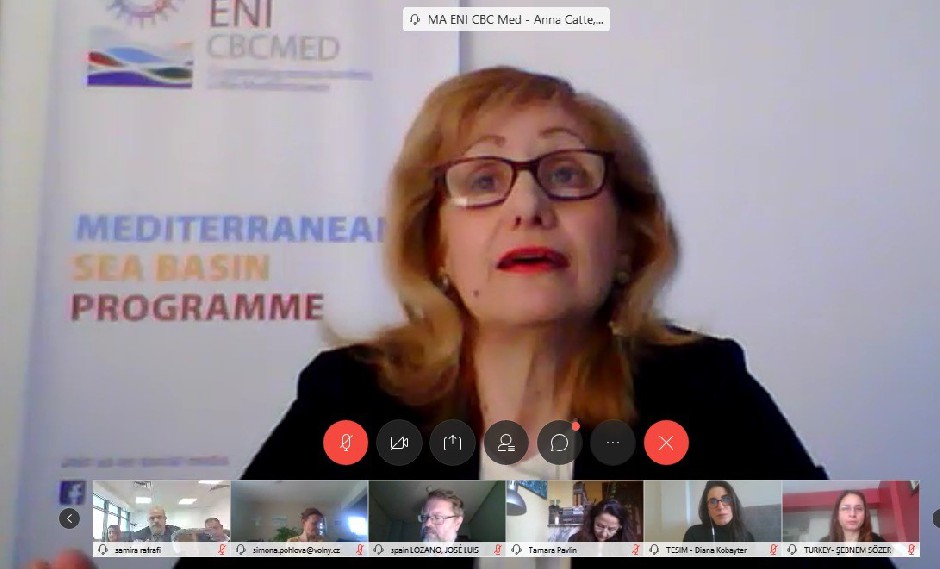 The representatives from 15 participating countries and EU Commission attended the meeting which was held as a web-conference due to COVID-19 outbreak. Turkey was represented by the experts from Department of Union Programmes and Cross Border Cooperation. 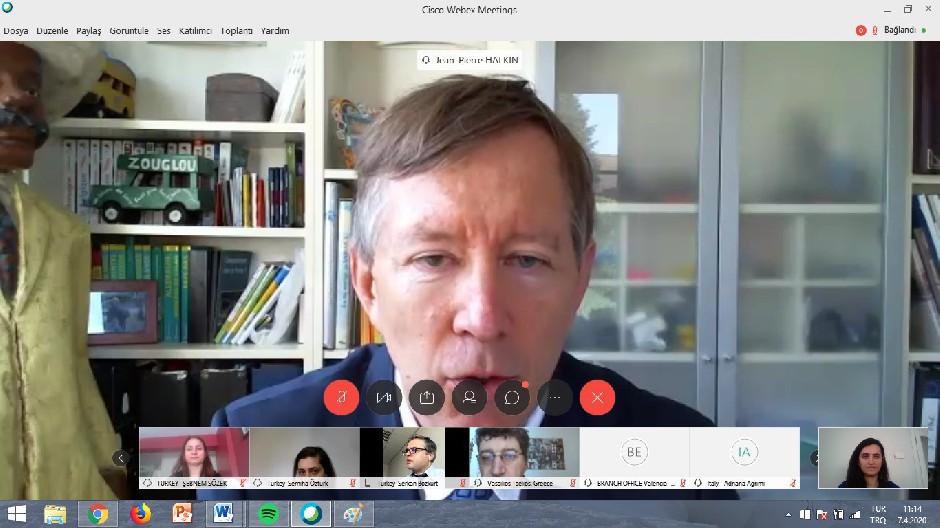 The Rules of Procedure for the Task Force, which is responsible for drafting the future programme, was reviewed and the steps to be taken in the coming days were discussed during the meeting. 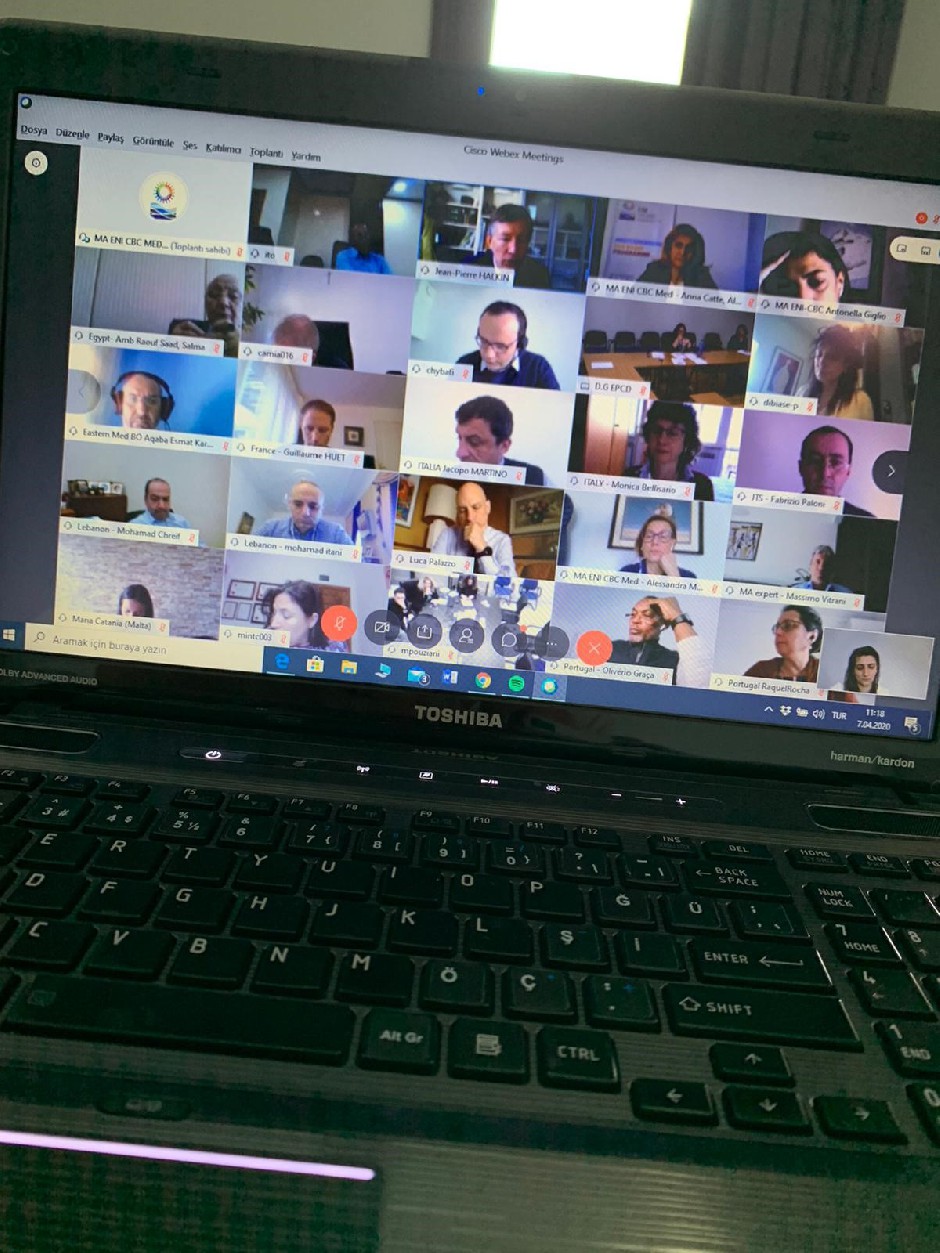 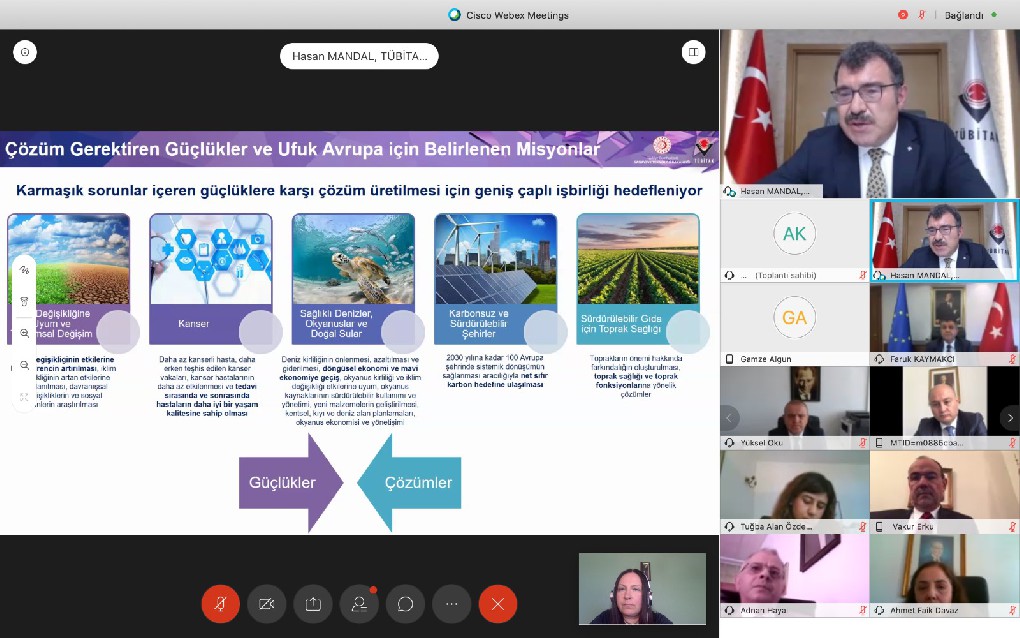