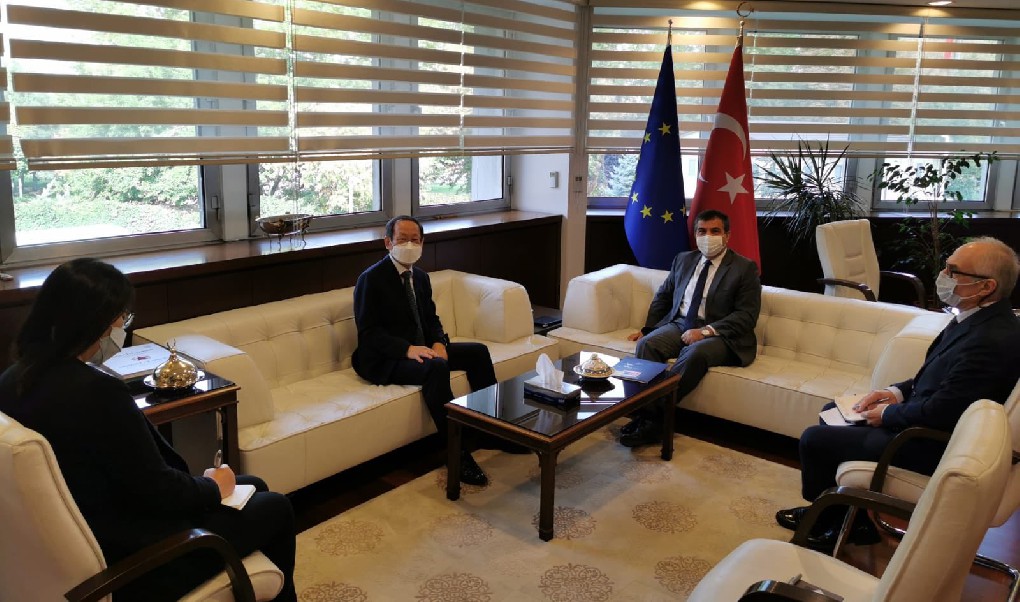 During the meeting, bilateral trade relations as well as the elections for World Trade Organisation Director General were discussed in detail. 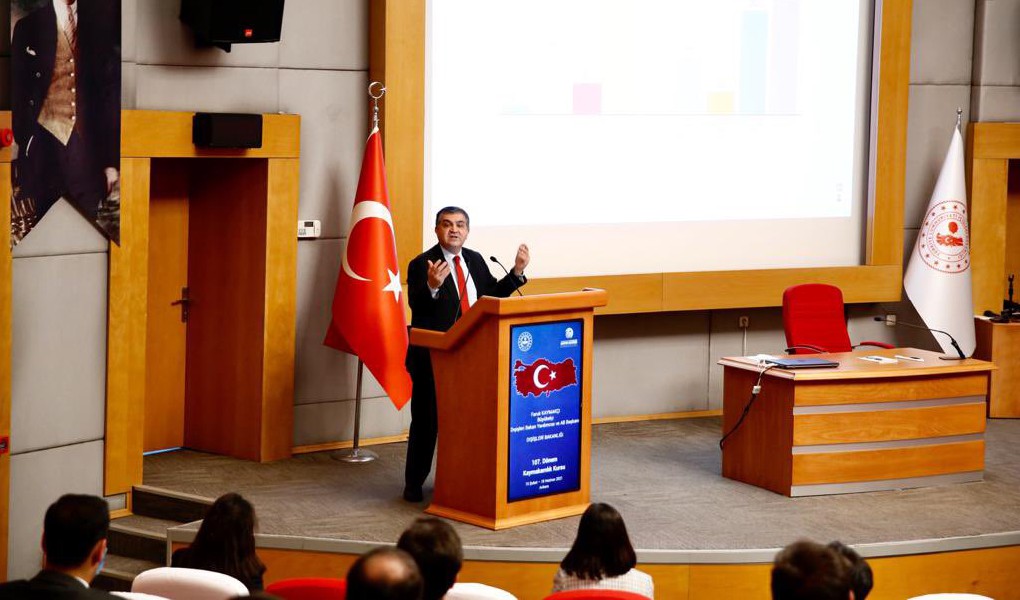 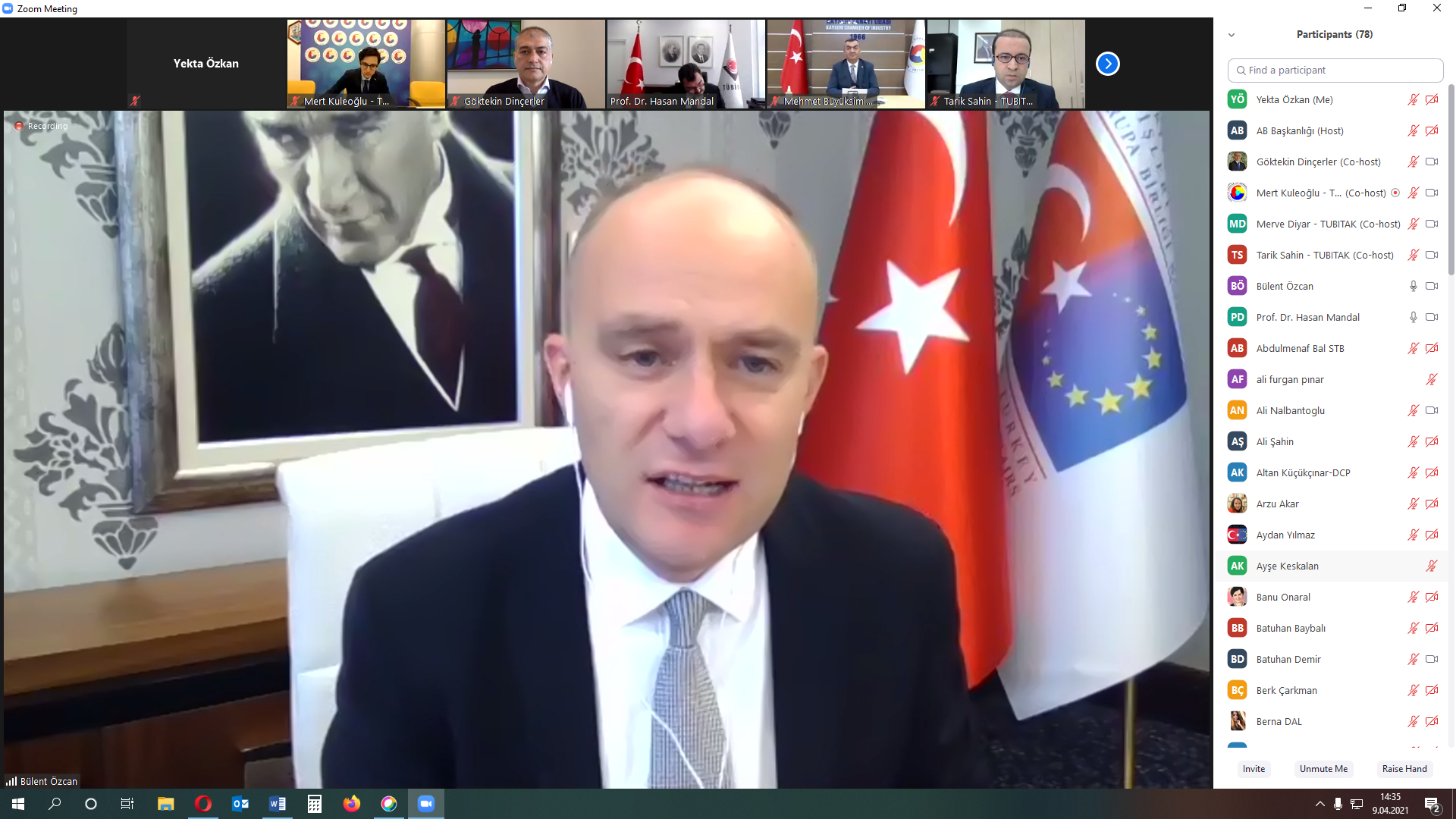 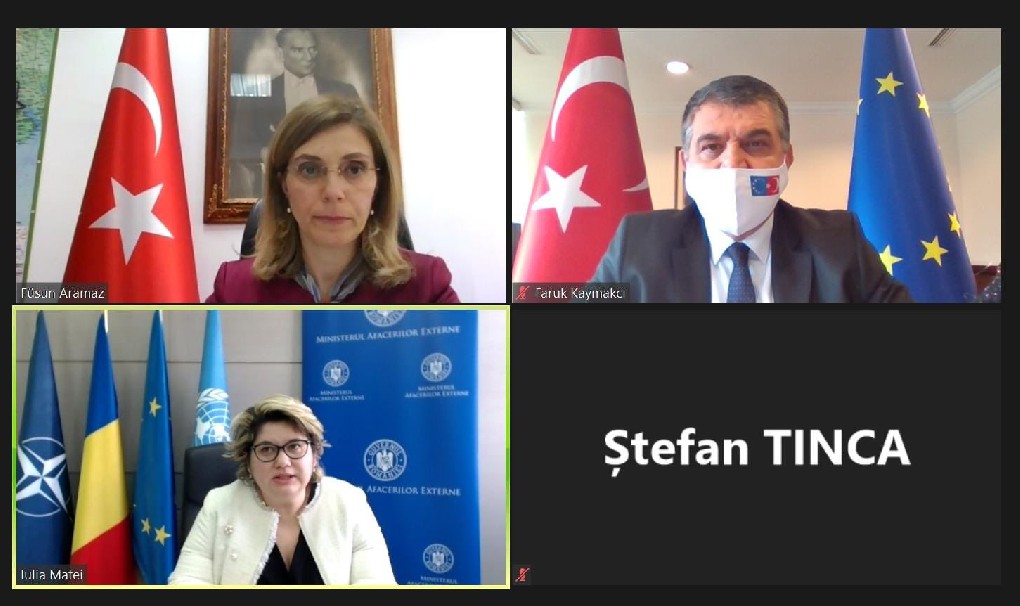 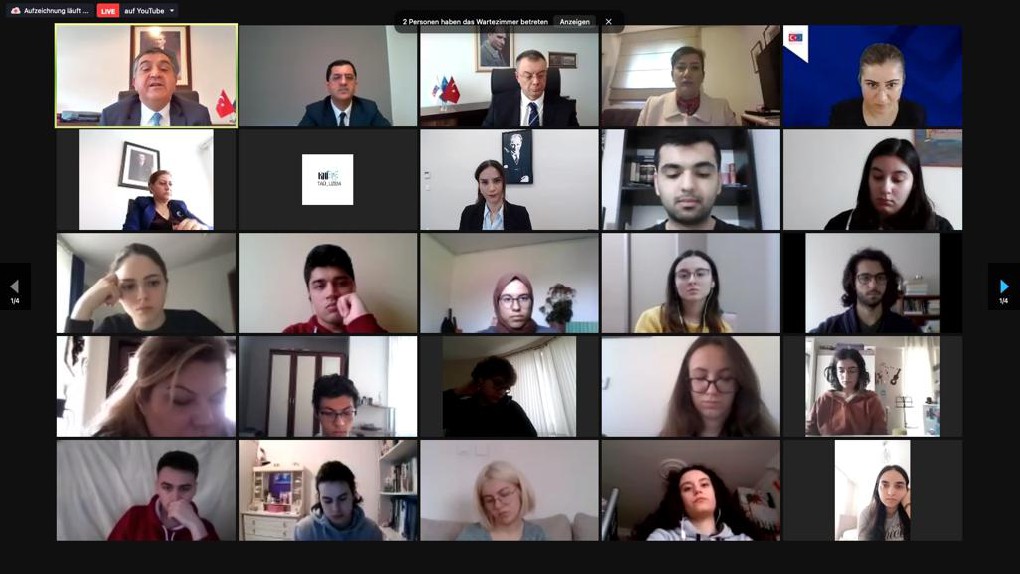 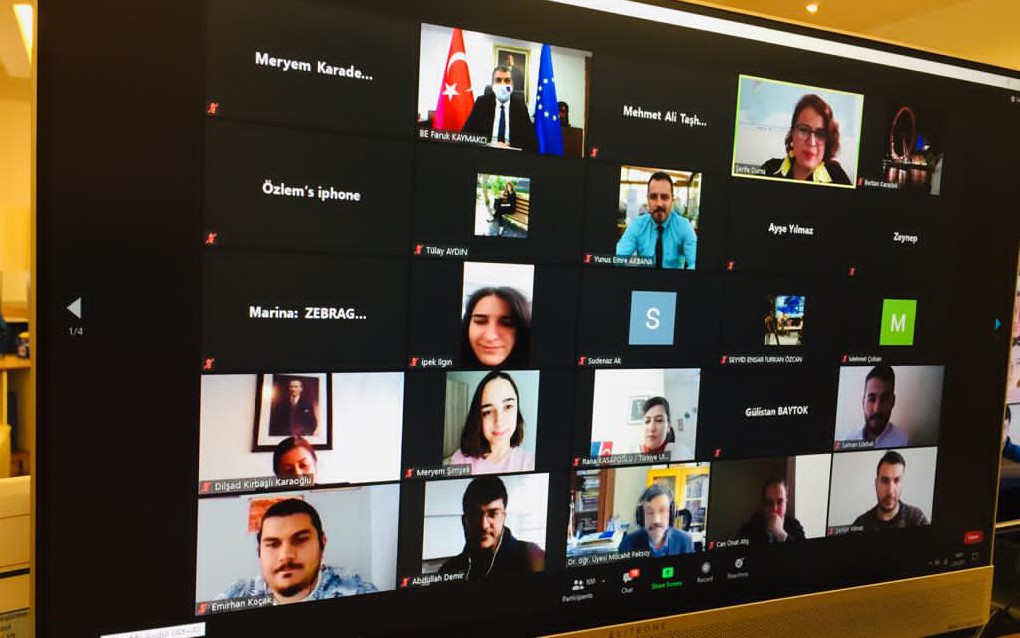