Deputy Minister of Foreign Affairs and Director for EU Affairs Ambassador Faruk Kaymakcı attended the Start Ceremony for the Turkish Phase of the 14th Europa-Orient / East-West Friendship and Peace Rally held in Sultanahmet Square (Istanbul) on 17 May 2019 and the farewell ceremony held in Ankara on 19 May 2019. 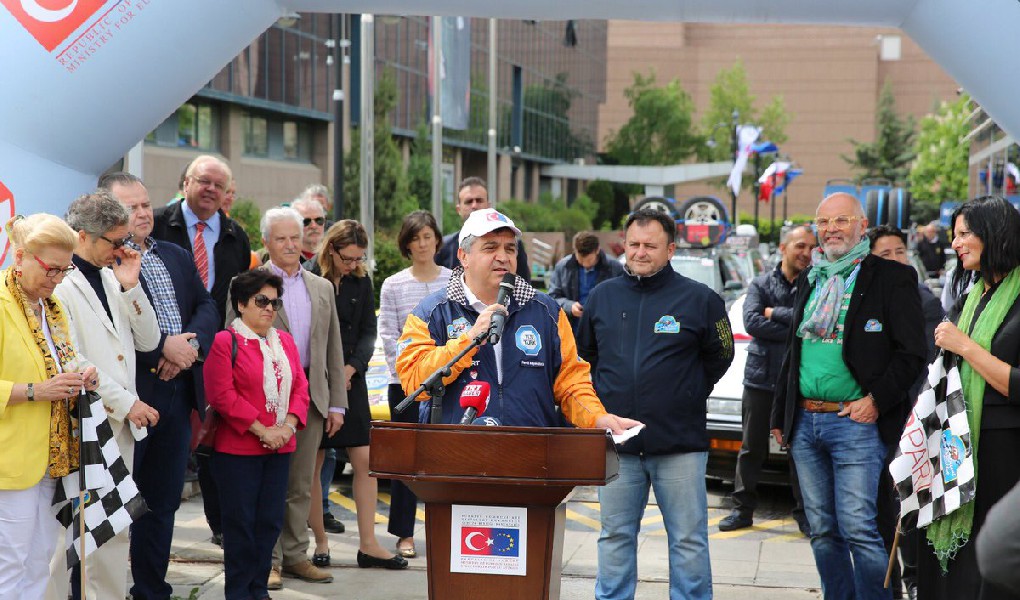 The Start Ceremony for the Turkish phase of the rally was held with the participation of Deputy Minister of Foreign Affairs and Director for EU Affairs Ambassador Faruk Kaymakcı, Istanbul Governor Ali Yerlikaya, the president of the Europa-Orient Rallye Wilfried Gehr, the president of the East-West Friendship and Peace Rally Nadir Serin and more than 150 amateur rally racers from various European and other countries.

The rally continued to Samsun on 19 May, which is the centennial of the day Mustafa Kemal Atatürk, founder of the Republic of Turkey, arrived in Samsun. Furthermore, the rally racers will stay in Göbeklitepe, which is on UNESCO World Heritage list, on the declaration of the 2019 as the Göbeklitepe Year by our President Recep Tayyip Erdoğan and will contribute to the publicity of Göbeklitepe. The race cars will later be donated to charity organisations in Turkey and Turkish Republic of Northern Cyprus.

Deputy Minister of Foreign Affairs and Director for EU Affairs Ambassador Faruk Kaymakcı indicated that the rally racers hosted with Turkish hospitality in all provinces along the route, will become voluntary ambassadors for Turkey once they return to their countries.  Deputy Minister Kaymakcı said that he was pleased to celebrate Europe Day with the rally participants in Istanbul, a bridge between the West and the East and felt that enthusiastic about participating in the rally from Istanbul to Samsun as a rally racer.

The Europa-Orient / East-West Friendship and Peace Rally has been supported by the Directorate for EU Affairs since 2011 as a part of the activities held for 9 May Europe Day in the framework of the European Union Communication Strategy (EUCS). The Europa-Orient / East-West Friendship and Peace Rally is an adventure rather than a race and old cars which are worth less than 1,100 euro participate in the rally. This year, the rally, in which 85 cars and more than 150 racers participated, started on 11 May 2019 from the Heilbronn, Germany. The rally will travel through Turkey from 15 May to 29 May 2019 and will end on 1 June in the Turkish Republic of Northern Cyprus. 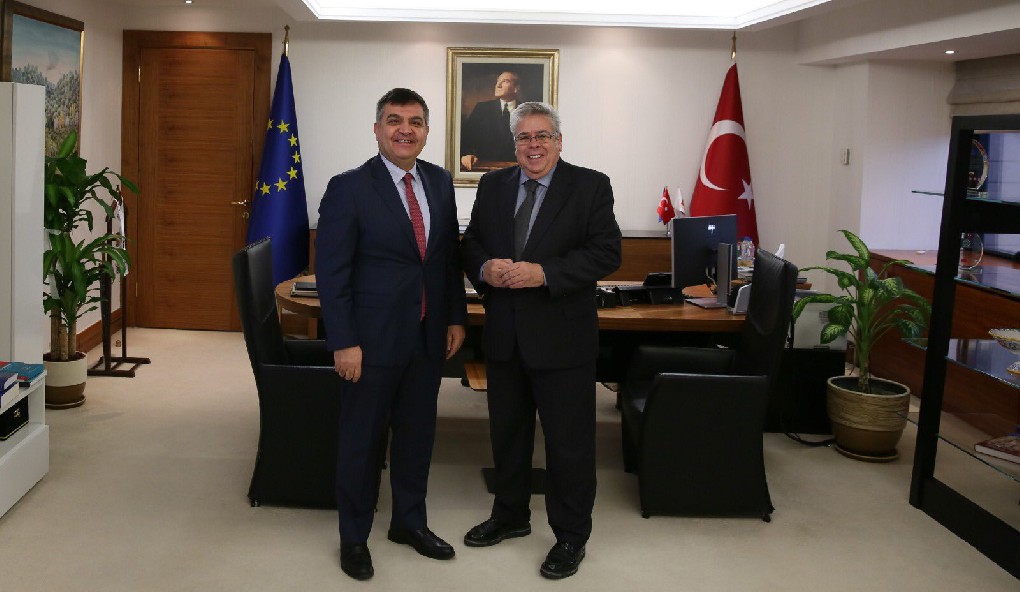 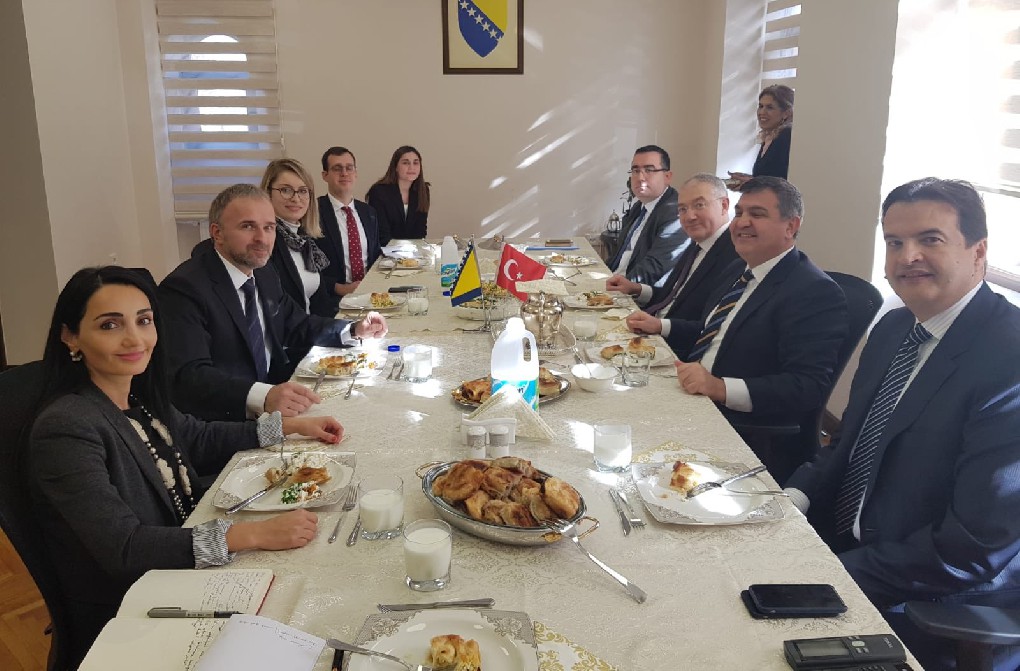 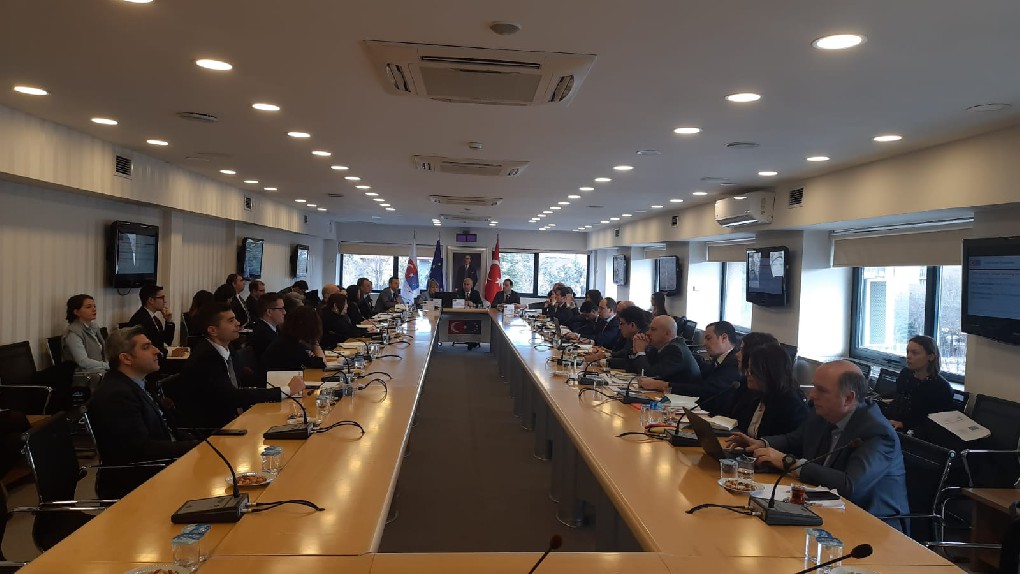