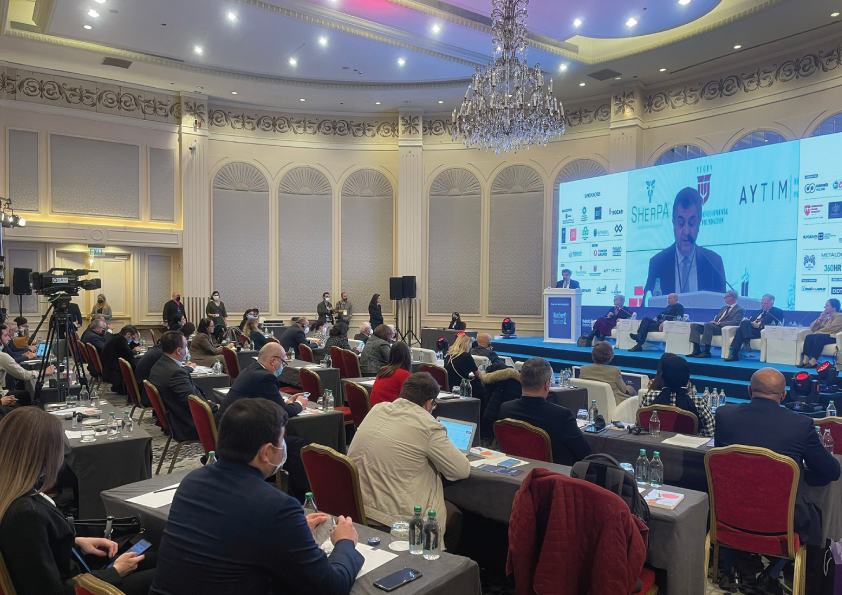 Deputy Minister of Foreign Affairs and Director for EU Affairs Ambassador Faruk Kaymakcı was keynote speaker for the panel titled “EU Trade Agreements and the Green Deal”. Deputy Minister Ambassador Kaymakcı made evaluations on the EU Trade Policy and the European Green Deal, the Paris Agreement, the Carbon-Border Adjustment Mechanism and its impact on trade.

At the Summit, which was held with the theme of "Meeting the Challenges for a Better World”, diverse topics such as energy, finance, climate change, defense industry, digitalization, women and economy, and the impact of COVID were discussed. 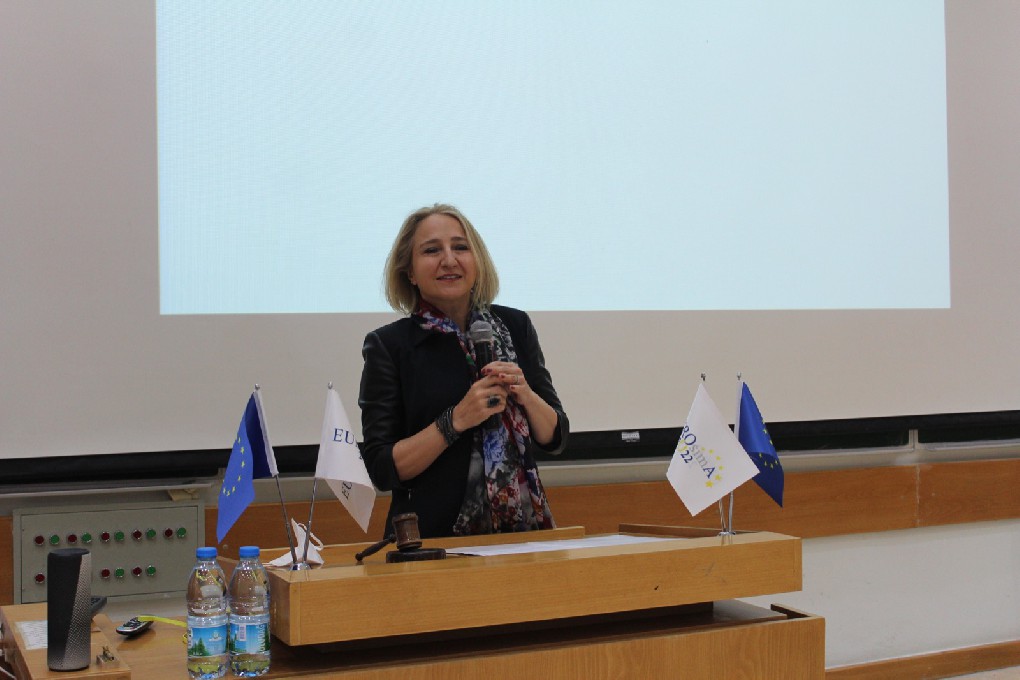 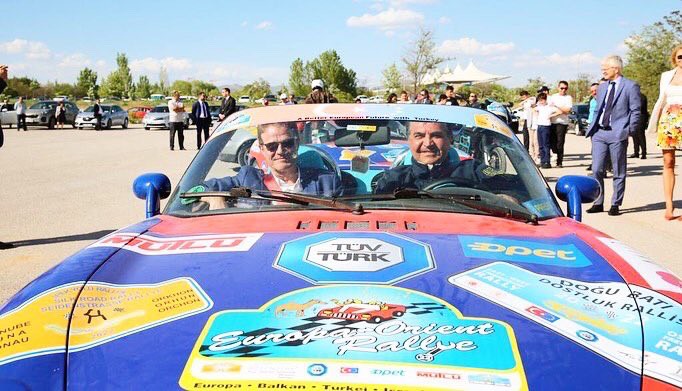 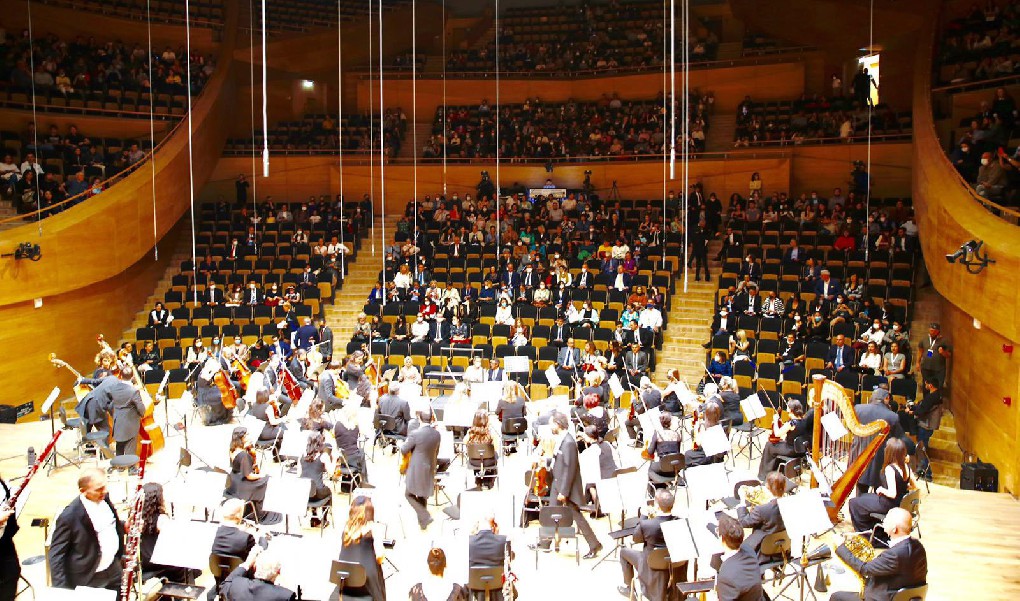 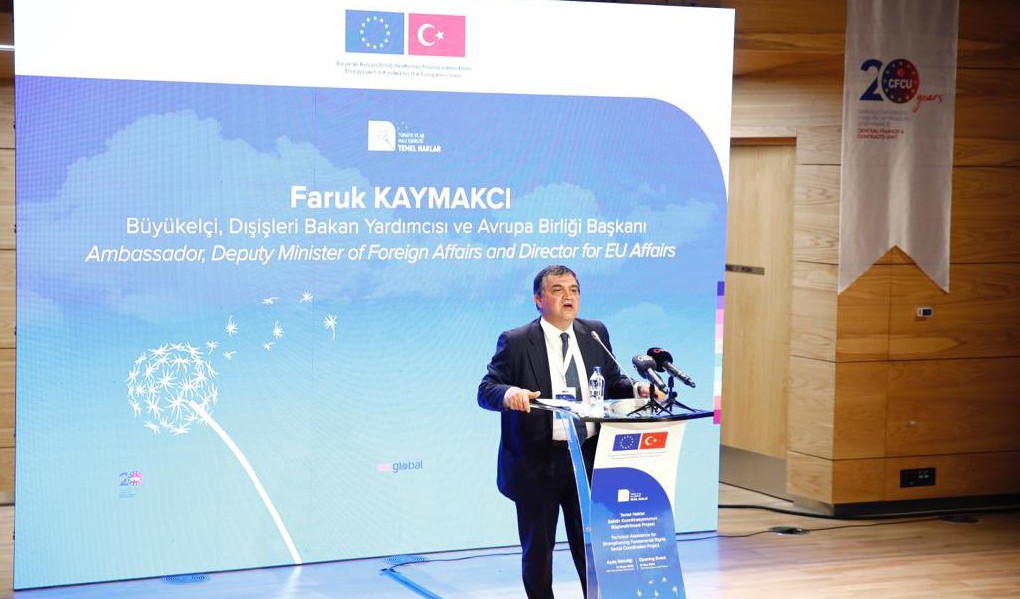