Opening ceremony of “Media Bridges between the EU and Turkey” Project implemented by the Journalists’ Association within the scope of Civil Society Dialogue Programme-V implemented by Ministry of Foreign Affairs Directorate for EU Affairs was held on May 29, 2019 in Ankara. 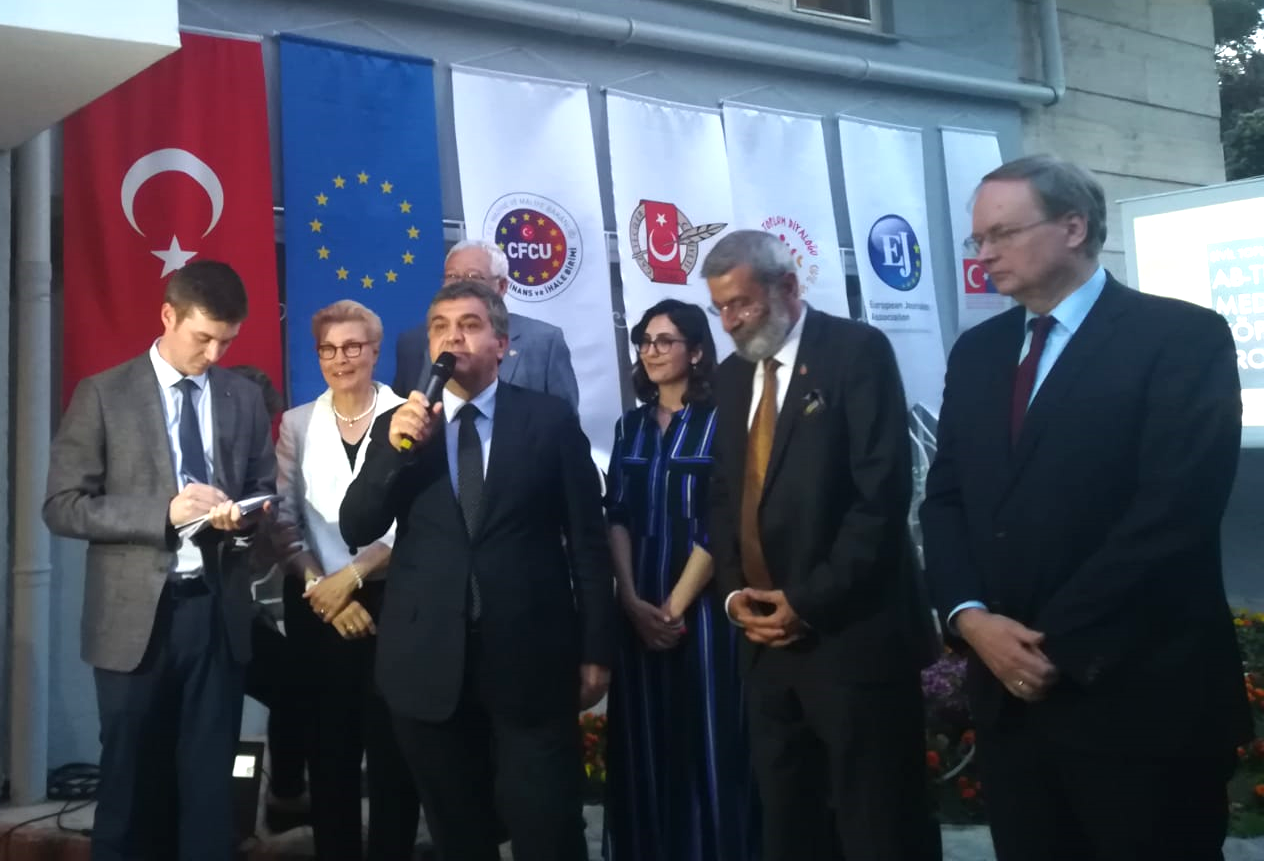 During his opening speech, Deputy Minister of Foreign Affairs and Director for EU Affairs Ambassador Faruk Kaymakcı stated that media is an important actor of the Turkey’s EU Communication Strategy. Ambassador Kaymakcı emphasized the importance of the “Media Bridges between the EU and Turkey” project, which aims to improve the communication between Turkish and European journalists and to eliminate prejudices against each other. 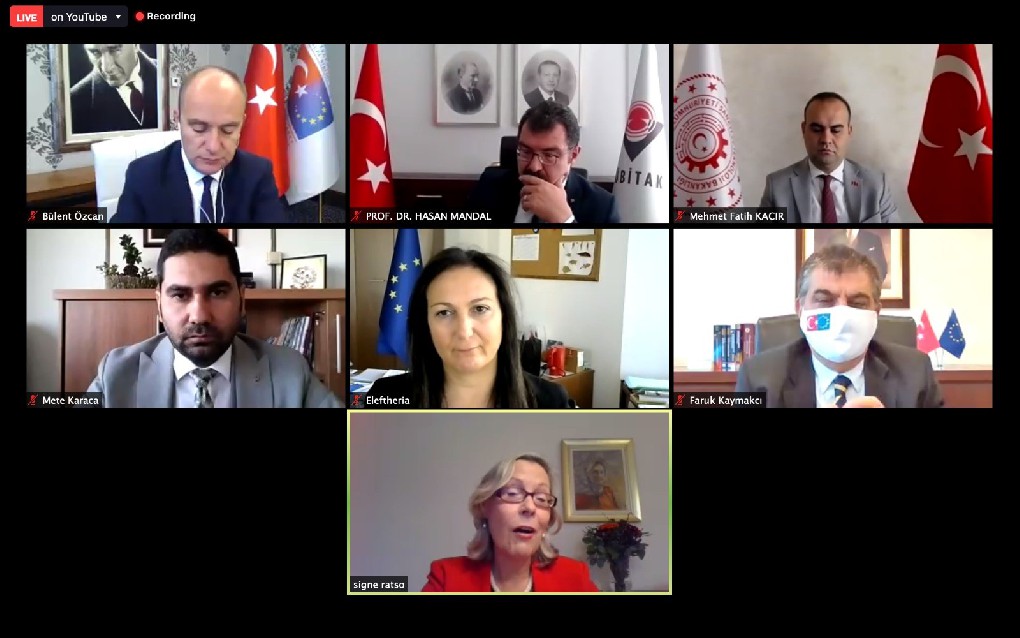 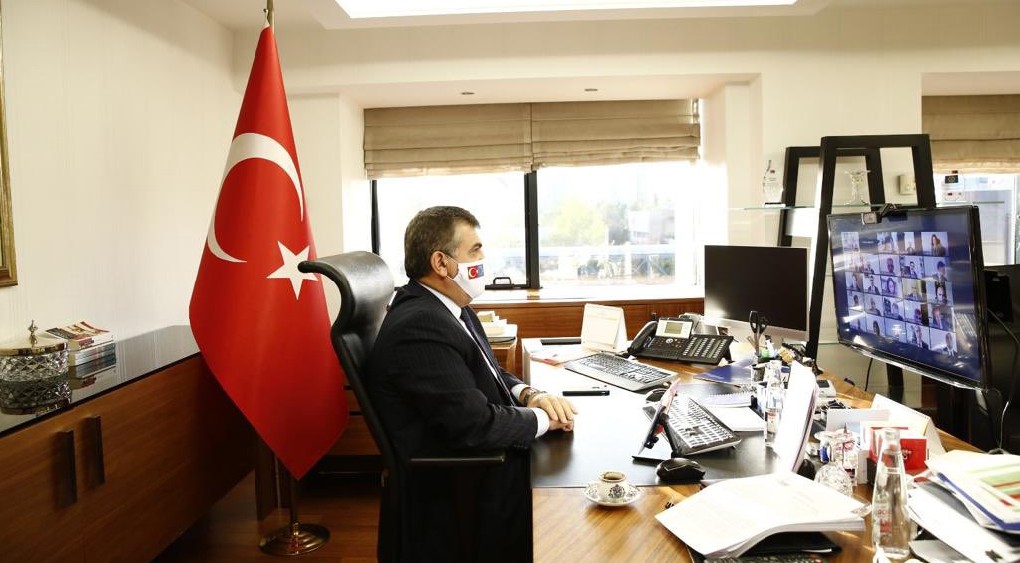 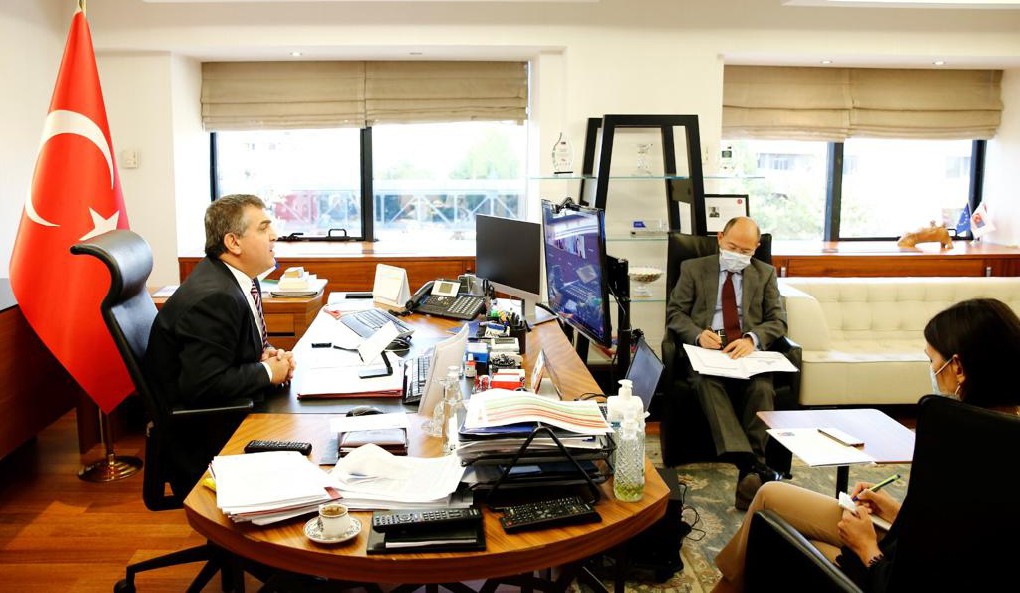 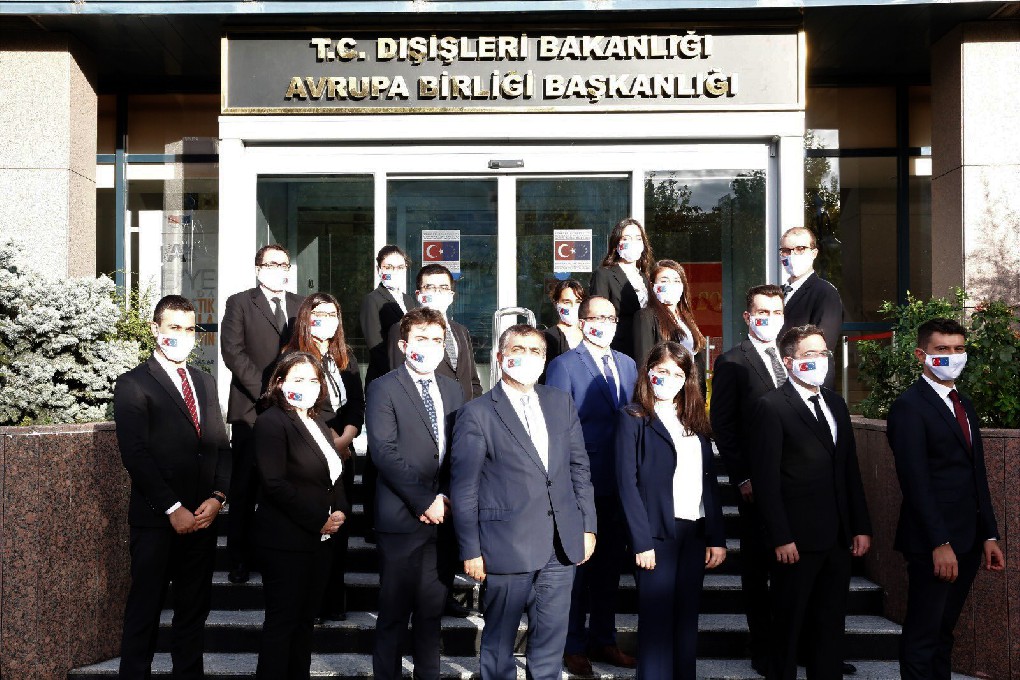