The annual conference of the programs implemented by the European Union under the European Regional Cooperation tool was held in Bucharest, the Romanian capital of the EU, with the co-operation of the DG REGIO and INTERACT on 22-23 May. 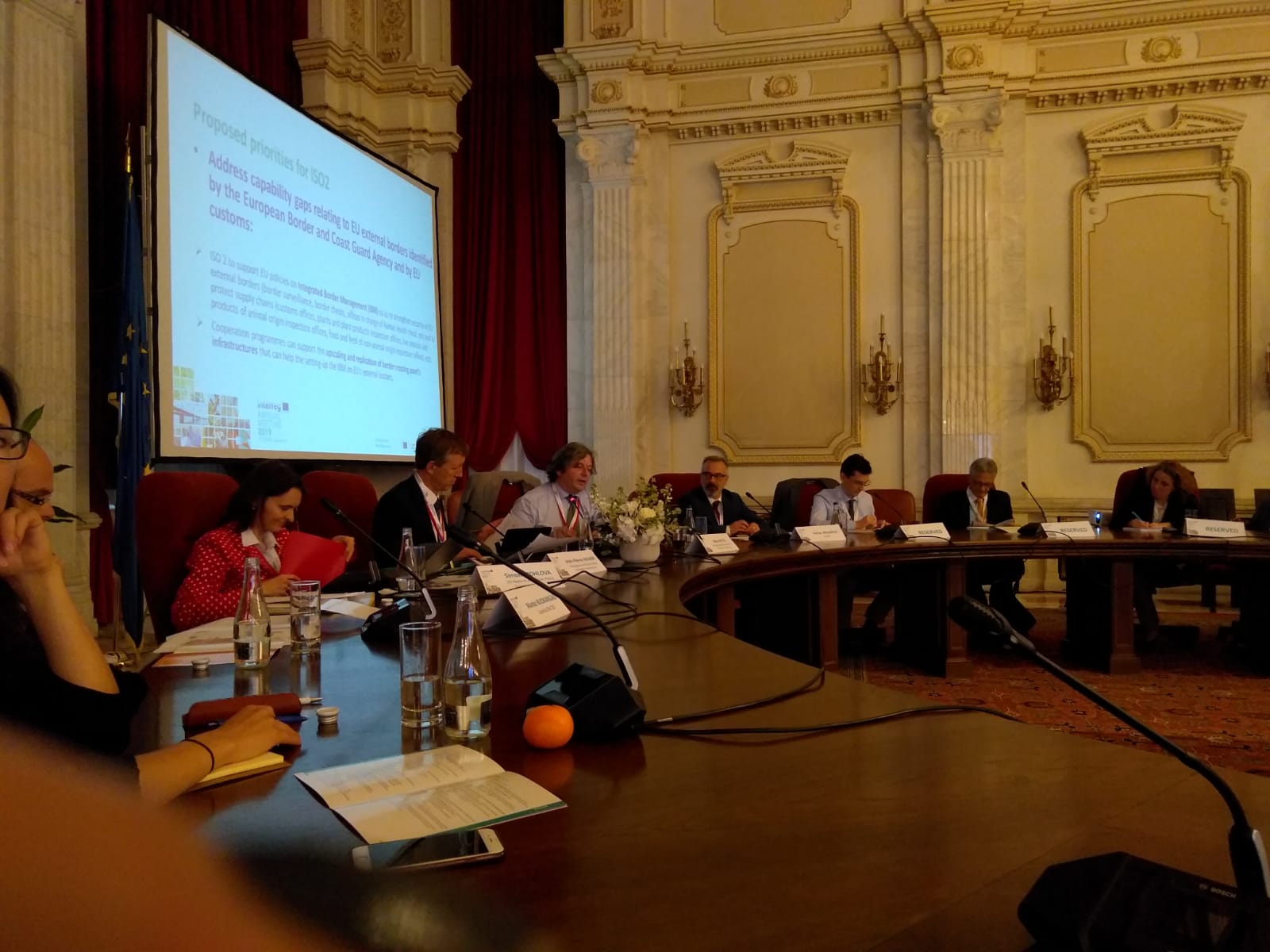 The representatives of the Interreg Cross-border Cooperation Programmes which are participated by Candidate Countries, Member States and implemented under European Neighbourhood Policy Instrument partcipated in the meeting. 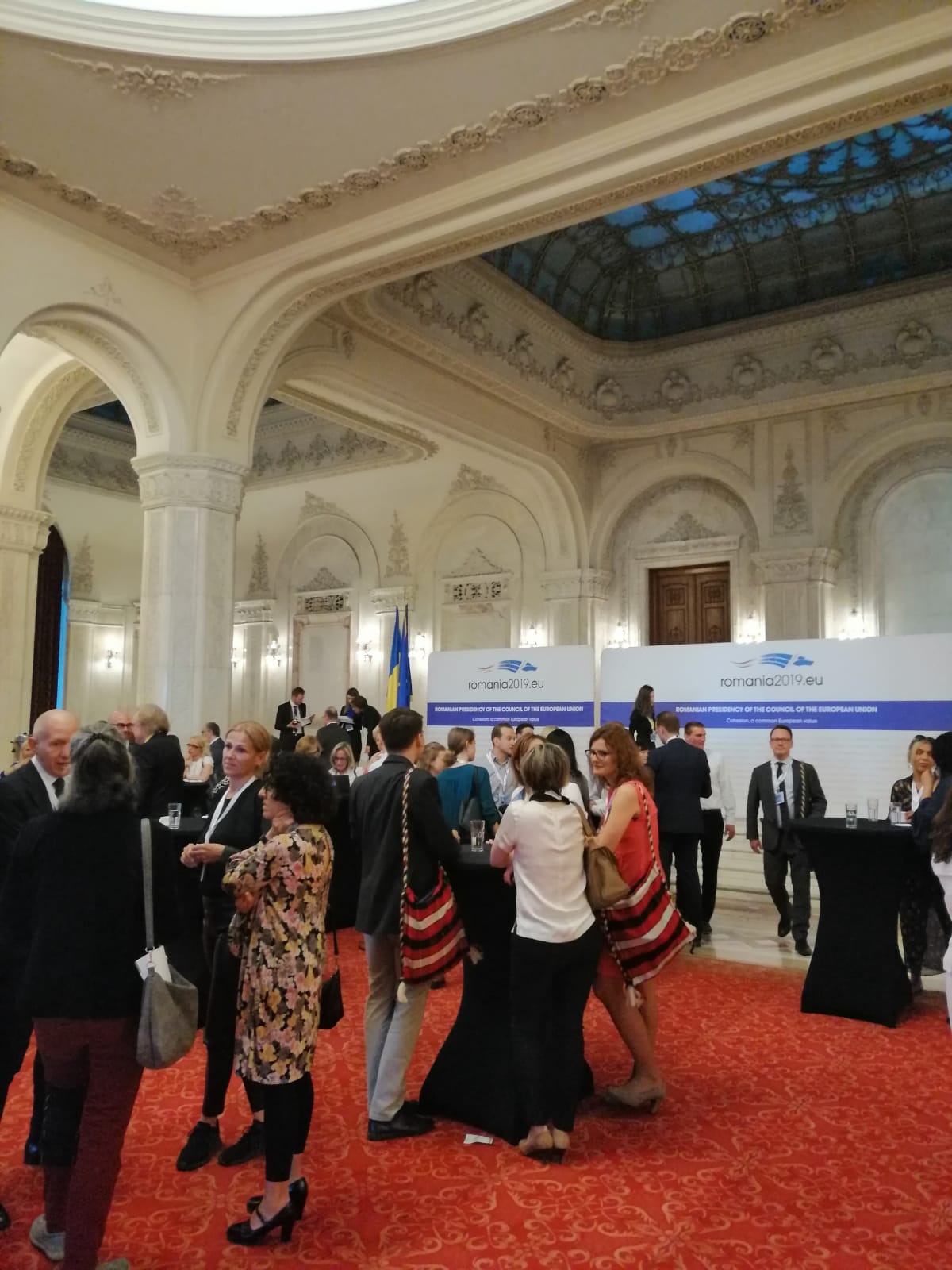 Directorate for EU Affairs as the National Authority for two Cross -  border cooperation Project which are Interreg IPA Bulgaria – Turkey Cross – border Cooperation and ENI Black Sea Basin Cross – border Cooperation Project was represented by the delegation led by Acting Director General of Financial Cooperation and Project Implementation Mr. Bülent Özcan at the meeting. In the meeting, consultations were held on the current period of the programs and preparations for the programming of 2021-2027 period. 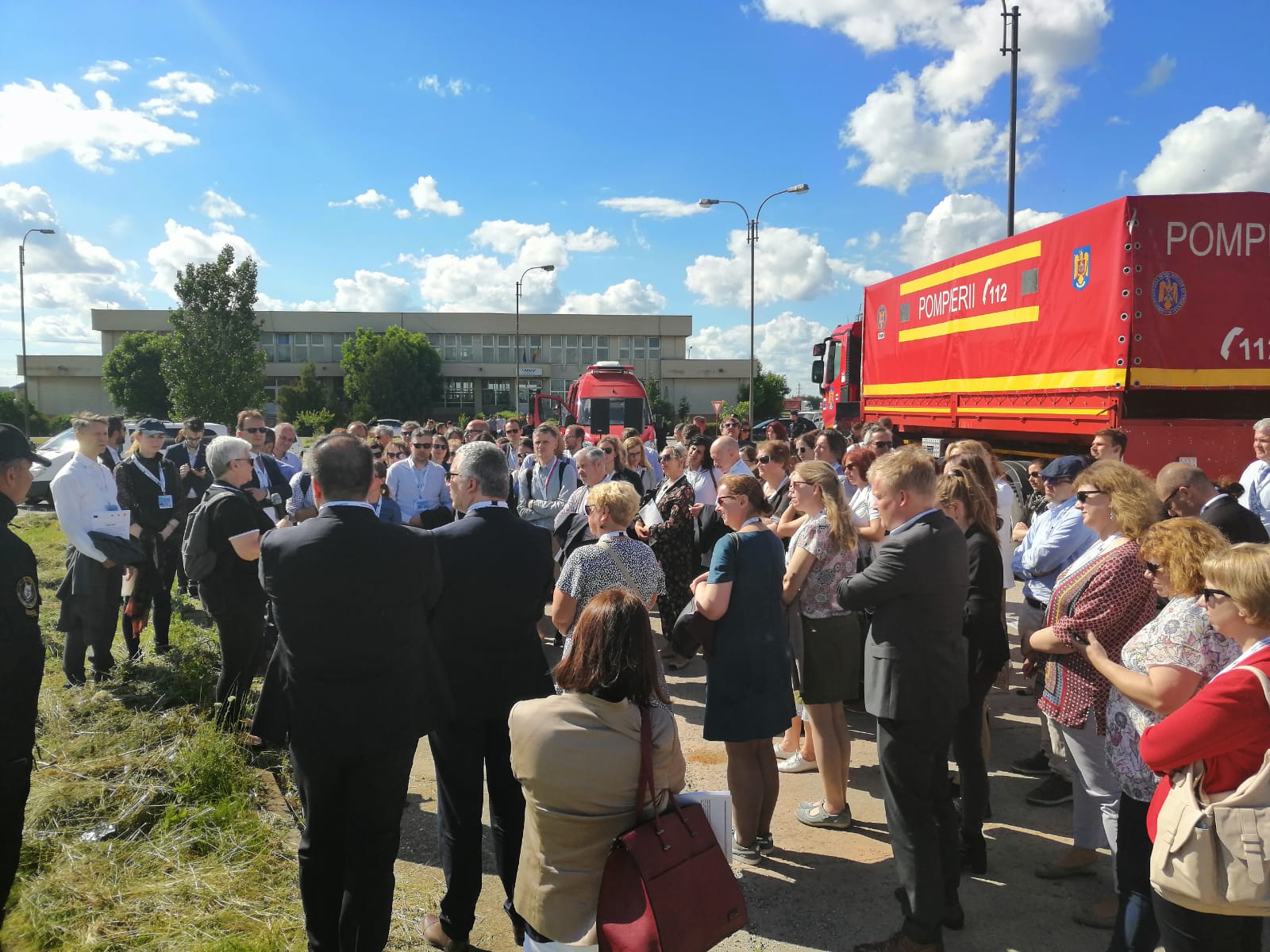 Within the scope of the event, a visit was paid to the site of the “JEROME” project which was implemented to develop common emergency measures against possible chemical, biological, radiological and nuclear attacks under the Romania – Bulgaria Cross – border Cooperation Programme.